Darth Caedus has been voted in as the #14 most powerful Star Wars character.

PLEASE READ: Even if a character has not ranked yet, they will have the opportunity to be raised to a higher position during the REVOTING after round 15. However, only characters that are ranked will be allowed to be revoted. Please continue to vote for characters, regardless if you think they should have been ranked already.

The metric to rank characters will be the extent that Darth Malgus would need an amp to defeat them.

For example, would Darth Malgus (as of the novel Deceived) need a greater boost in raw Force potency—which, for both the purposes of this tournament and within the lore, simply amplifies all abilities proportionate to their former levels—to defeat Yoda or UnuThul? Remember that this tournament aims to rank characters based on their overall combative threat level, NOT their raw Force potency. All characters will operate at their peak actualized iterations barring circumstantial or momentary amps. While everyone will fight in-character—meaning Yoda will not be bloodlusted—they will be aiming to kill Malgus as quickly and efficiently as possible with nothing held back.

If you have not already, please open the spoiler boxes to read the guidelines and banned characters for the tournament.

Spoiler:
A thread titled "Top Fifteen Tournament #1" will be created. Members can comment on who they believe Darth Malgus would need the greatest amp to defeat, e.g. Luke Skywalker. Members are welcome to debate other members to change votes. After six days, the votes will be tallied. Members will then choose between the two most voted upon characters. The winner will be ranked as #1 on our list, and "Top Fifteen Tournament #2" will be created now excluding the #1 pick.

Spoiler:
The following is a list of characters that will not be included in the tournament. This list may be added to.

I'll throw my vote in for ARCANN. 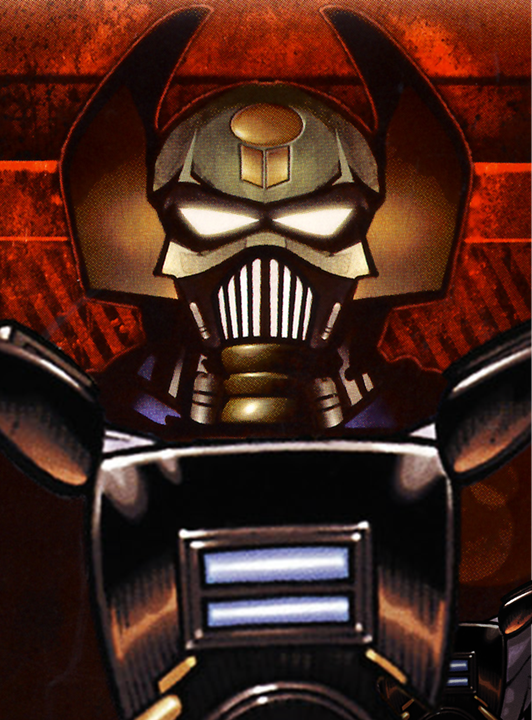 "I am stronger than you will ever be, President. I am more powerful than you can dream."

Arguments for any character?

I'd beg to differ 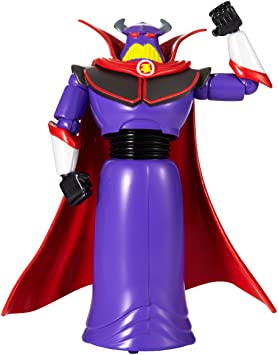 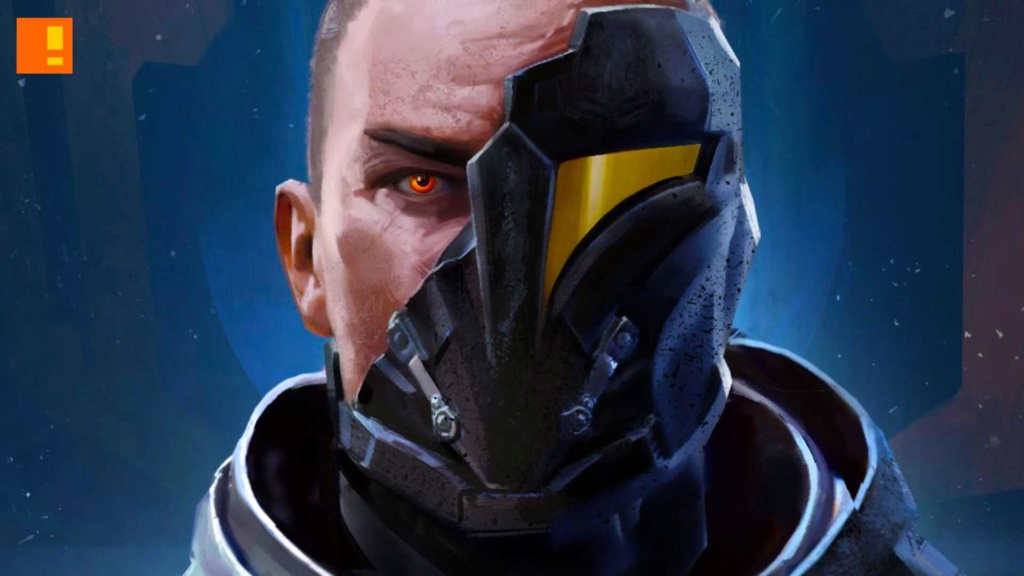 ngl, i dont think EC can even counter this

Some arguments in favor of Caedus:

- he has an insane durability and have proven that he can draw on his pain in order to increase his power
- he has in reserve 5 years of learning of unique force power such as Aing-Tii flow walking which is an upgraded version of force precognition
- Luke considers being himself the only one that can for sure defeat Caedus
- he have been able with only one arm valid to hold his own against Luke-amped Jaina.

And if I have enough time in the coming days (and motivation) I will explain why the other potentials characters for this place (Tenebrous, Wyyrlok, Arcann and Kueller) are below Caedus.

Beginning Novel: Kueller is one of the most powerful Force users in the mythos, as evidence with his accolades and feats, and deserves nothing lower than the #14 spot. All of my sources are cited here, in my Kueller respect thread.

Right of the bat, Kueller feeds off of the death of millions, this is described as a permanent amp, something that cannot be taken away (Force-nullifying ysalamari notwithstanding). After this boost in power, Kueller is stated to be superior to Force users such as Mara Jade and Kyp Durron, the ladder being able to "reach into the gravity well of a gas giant and pull a spacecraft out of it."

Mid-Novel: After this, Kueller has quotes detailing quick, daily power growth. As Luke nears Almania (the planet Kueller is on), he decribes the feeling of the dark side as "almost as if the entire planet were awash in it" due to Kueller himself. Then, he describes the unknown entity teeming with the dark side as "much more powerful" than Brakiss, and goes on to liken Kueller's power to Emperor Palpatine. Luke then definitively claims Kueller's power to be a power he "hadn’t felt in a living being since he encountered the Emperor" in RotJ, subsequently putting Kueller above the likes of Joruus C’baoth and Dathomir-amped Gethzerion in power. This is extremely impressive for a pre-prime Kueller because Gethzerion was able to effortlessly one-shot a previous 8-ABY Luke with the Force, and C'baoth's Force lighting was able to drop him painfully onto his knees, and cause him to struggle to get up, in spite of the latter using his lightsaber to defend himself from it, and the lighting didn't even hit Luke directly. Kueller then goes on to stomp a grievously injured Luke. After that, Leia claims that Kueller more powerful than anyone she's encountered in years (bar Sidious and Kun) and even goes on to put Kueller above Luke Skywalker in power.

Kueller's immense power growth is further corroborated by Mara when she claims that the many deaths due to his bombings are causing Kueller to "build strength", "absorb the dark side like a droid hooked up to a power cable" and "become stronger than the Emperor ever was, and quicker.” Kueller's unprecedented growth-rate should be noted as we go into the end-novel section, where he grows even more.

End-Novel: Luke then is forced to fight Kueller again, and while he actively heals his injuries by "resting, regaining his strength as best he could" and practicing Jedi exercises in preparation for the fight, this was still not enough to match his Kuellerian growth. While Luke at first tries to not give into his anger, this was to no avail. Luke then gives into his rage “like a man possessed." While some might say this was a hindrance for Luke, there is actually more evidence to the contrary. The fight after this point was likened to "Luke's battle with Vader," meaning that he was actually notably rage-amped liked he was in RotJ. Before his rage-amp in RotJ, Luke was "well matched" and was "a battle of equals" for his Father, then when Luke received this same rage-amp, he went on to stomp Vader accordingly. This is further corroborated in the text when Luke fights Kueller with "sureness he has never felt before."

This ultimately back-fires on Luke though, due to Kueller feeding off of Luke’s anger throughout the fight. Kueller's power growth is as follows: "suddenly stronger," "stronger. Much stronger," "Luke was making him stronger," "was making the thing even stronger," "Kueller got stronger," "Kueller got stronger still." I'll do the math for you, that's 6 confirmed power growths and continual growth in a single fight. After that, Kueller "seemed to be growing taller, and broader, the aura of power around him so great that it made him seem invincible." With Kueller's power so immense at this point, Luke seemingly gives up and tries to an-hero in a similar fashion to Obi-Wan, but is only saved via the Force nullifying ysalamir, and is cheap-shotted.

Just in case anyone forgot the metric we will be using for this tournament: the metric to rank characters will be the extent that Darth Malgus as of Decieved would need an amp to defeat them. Malgus is notorious for fueling himself with rage. As seen in the fight above, Kueller would continuously amping himself up to extreme levels in order to match Malgus' amp, and thus Malgus would not only have to have an amp to match Kueller's base level after his feeling of "invincibility" towards Luke, but he would need an even more gargantuan amp to account for Kueller's power levels increasing as Malgus draws on more rage.

Conclusion:
- Kueller's power is likened to RotJ Palpatine on numerous occasions as early as mid-novel
- Kueller is stated to be above Gethzerion, Joruus C'baoth, Kyp Durron, and Luke, and after this has 6 confirmed power growths
- Per the stipulation this thread abides by, Malgus would need a Kueller++ amp to compete with Kueller's growth rate, as he feeds off of Malgus' own rage