Message reputation : 100% (2 votes)
Alright since I got some time, figured I'd pump out a few more threads here. I'm gonna be putting up 2 in a row this evening, so woohoo! To start with, we're gonna be looking at a mercenary with a lightsaber, let's see what this guy is capable of!

Mercenaries are grim opponents, having their teeth cut on numerous engagements and having witnessed the horrors of war time and again. In no rush to join the casualty list, they are cautious in their tactics and don't take unnecessary risks.

- Taken from Threats to the Galaxy

First and foremost, Darca is a former mercenary, soldier of fortune and as such being a Merc isn't stupid and having been in many engagements.

Mercenaries of all kinds are generally grim in combat. They've seen lots of action, lost a lot of comrades and take combat very seriously. Anywhere there's an armed conflict in the galaxy, mercenaries can often be found.

Mercs have seen lots of action and take combat seriously, any conflict in the galaxy you find, you'll surely run into a merc.


There's more quotes regarding mercenaries, but this thread isn't about them. Just know your average SW Merc is gonna be a dangerous opponent.

He's quick enough to slash apart blasters before they can be fired. (Two separate instances) 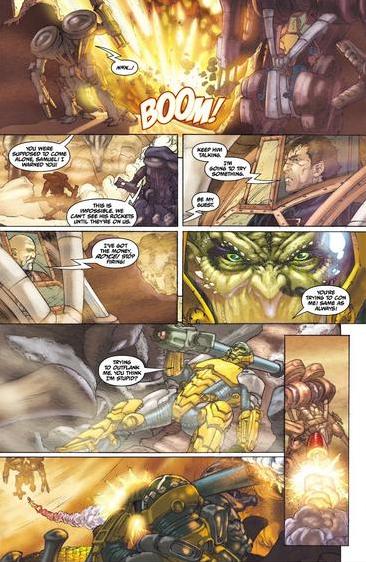 He's able to outwit another mercenary.

Able to move fast enough to slash off a steering vain of a speeder bike as he was being fired upon.

He withstands a pretty harsh beating from a rather huge creature before slicing it open with his lightsaber.

While injured with two broken ribs, he's still able to move and slice apart rocks thrown at him.

Here he is shown  being hit in the head and broken ribs with rocks and then Force thrown into a statue and yet he's still able to move and talk.

Survives a freighter crash and has enough strength to kick the door down.

Showing some creative planning by setting up mines within a cave, where he lured the Dark Jedi Lycan, giving him the chance to take him out. (Lycan being noted on my Dark Jedi general RT) 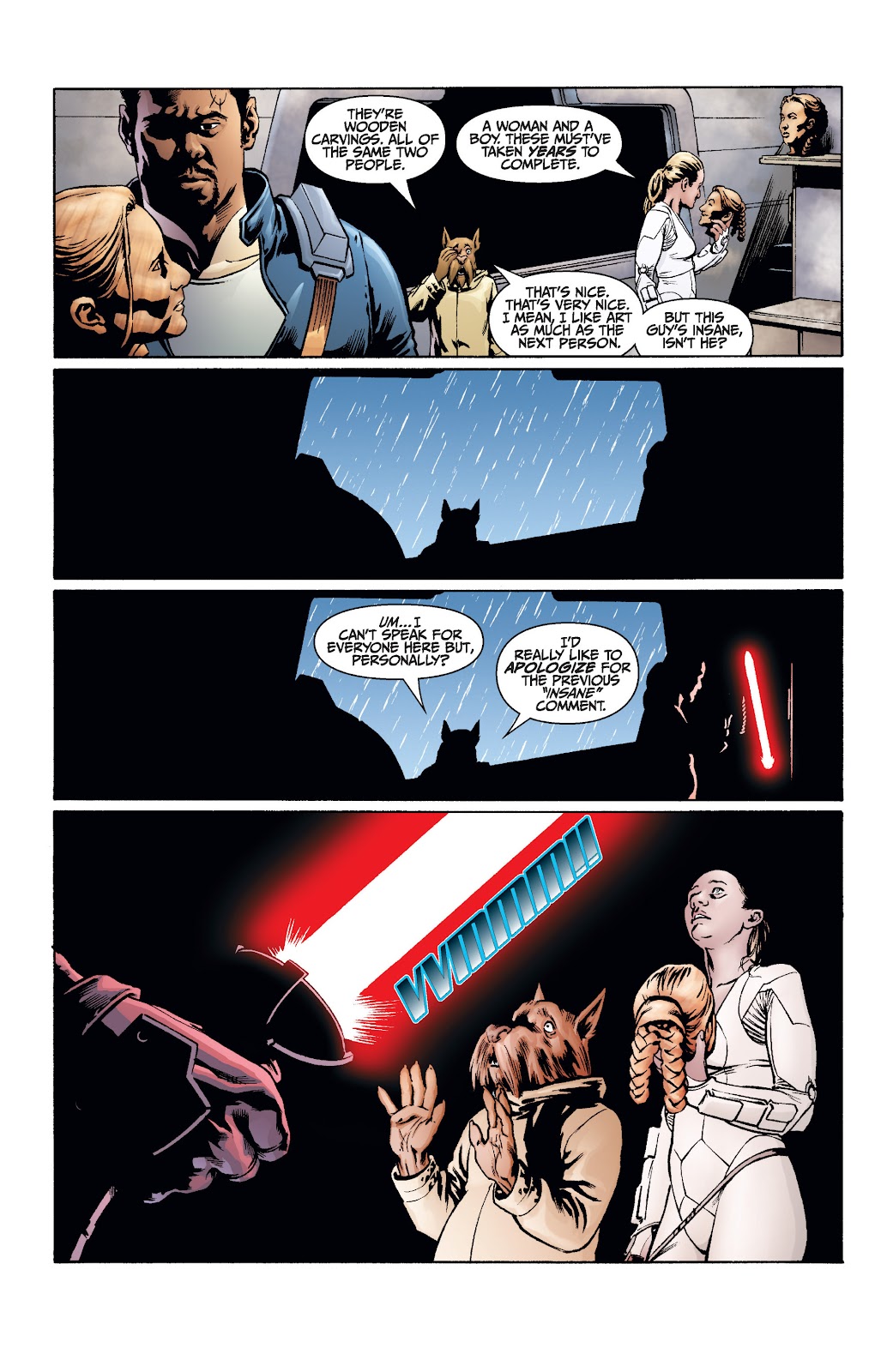 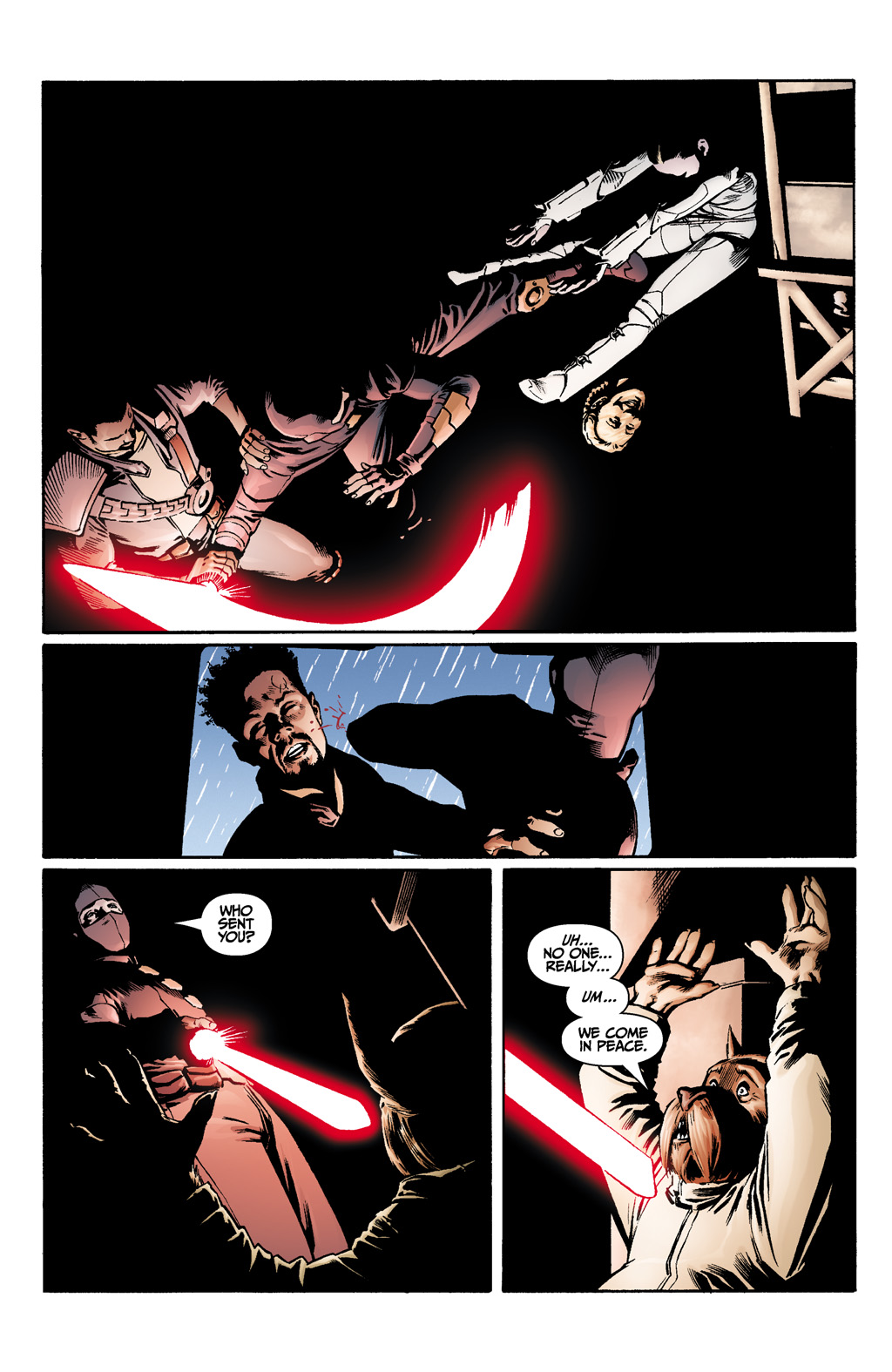 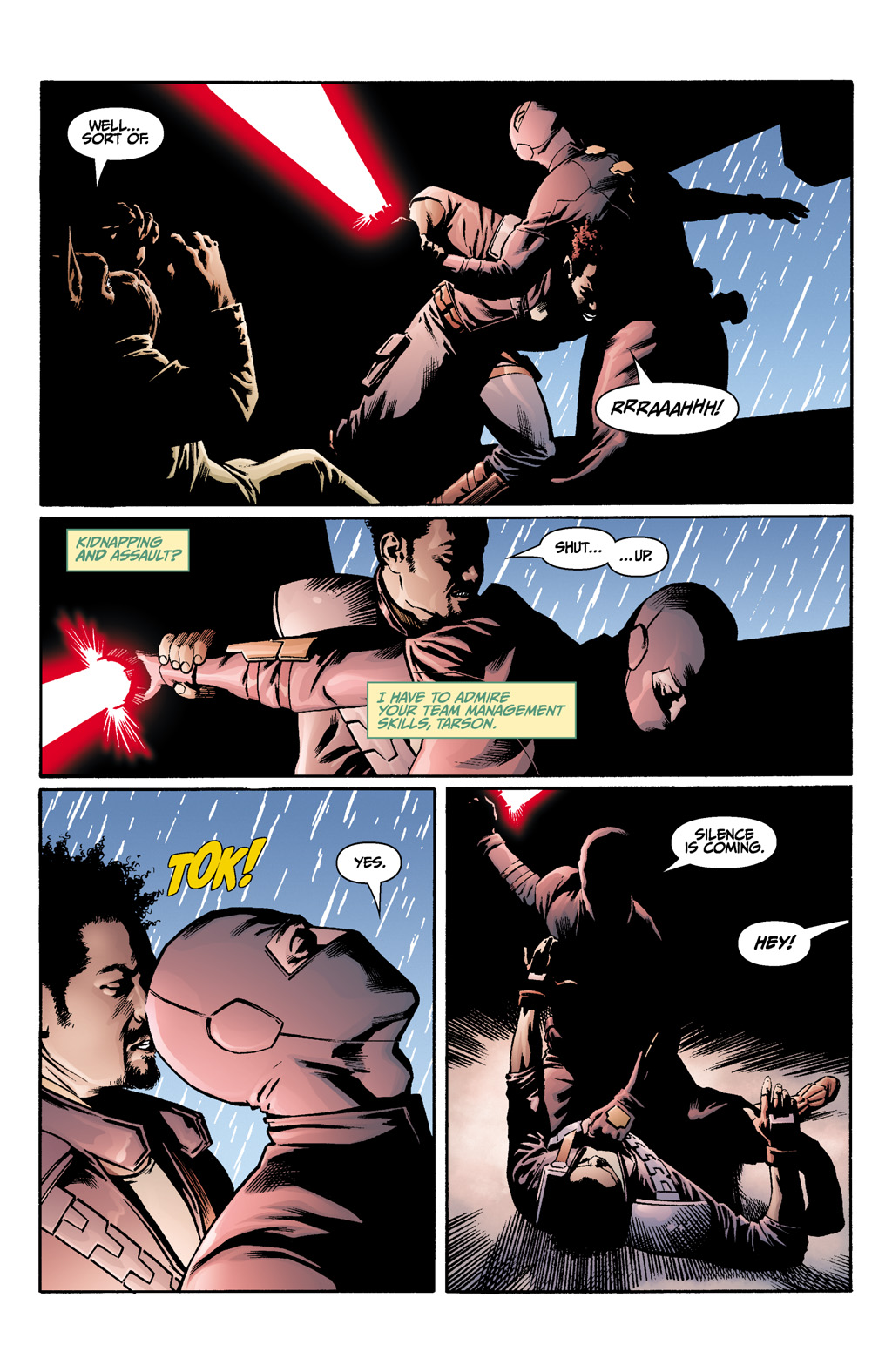 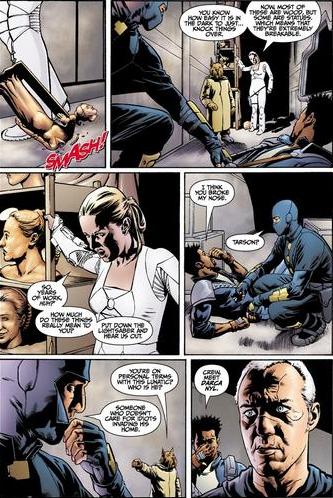 Here a much older Darca Nyl, easily beats Rebel Spy Wyl Tarson, the latter noting that Nyl broke his nose, only stopping because Laynara threatened his wooden carvings of his wife and son. Also showing enough strength to send Laynara flying with a single kick. 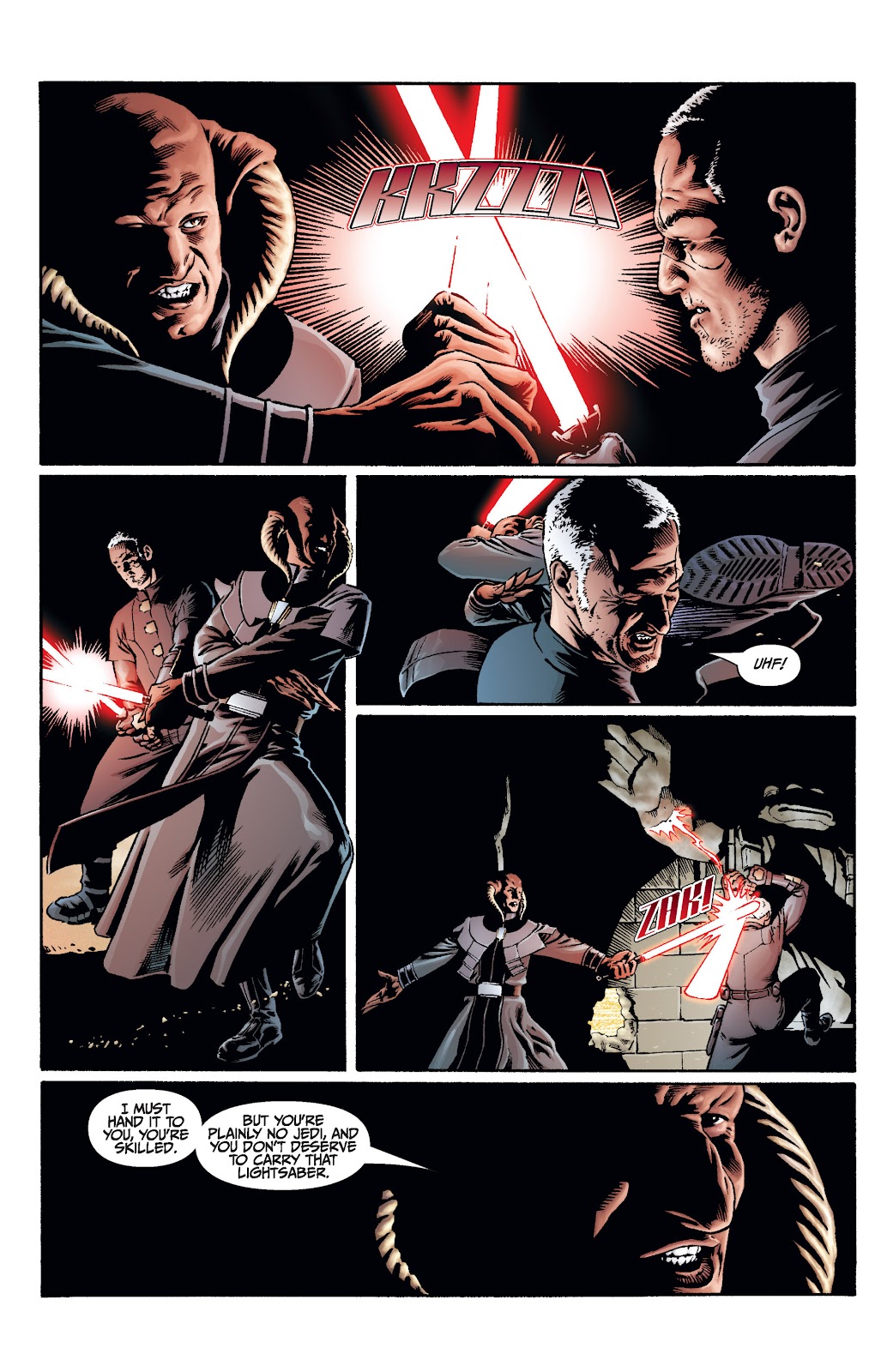 Here Darca fights against Lycan's apprentice Sardoth, able to keep him at bay. A bit it seems Sardoth was toying with him, giving his body movements, pretty much fighting one handed, even still, the Dark Jedi does note Darca's skill.


Well there you have it folks! The mercenary with a lightsaber! Interesting enough, he's not one to kill unless he really has to, well after being a mercenary anyway.