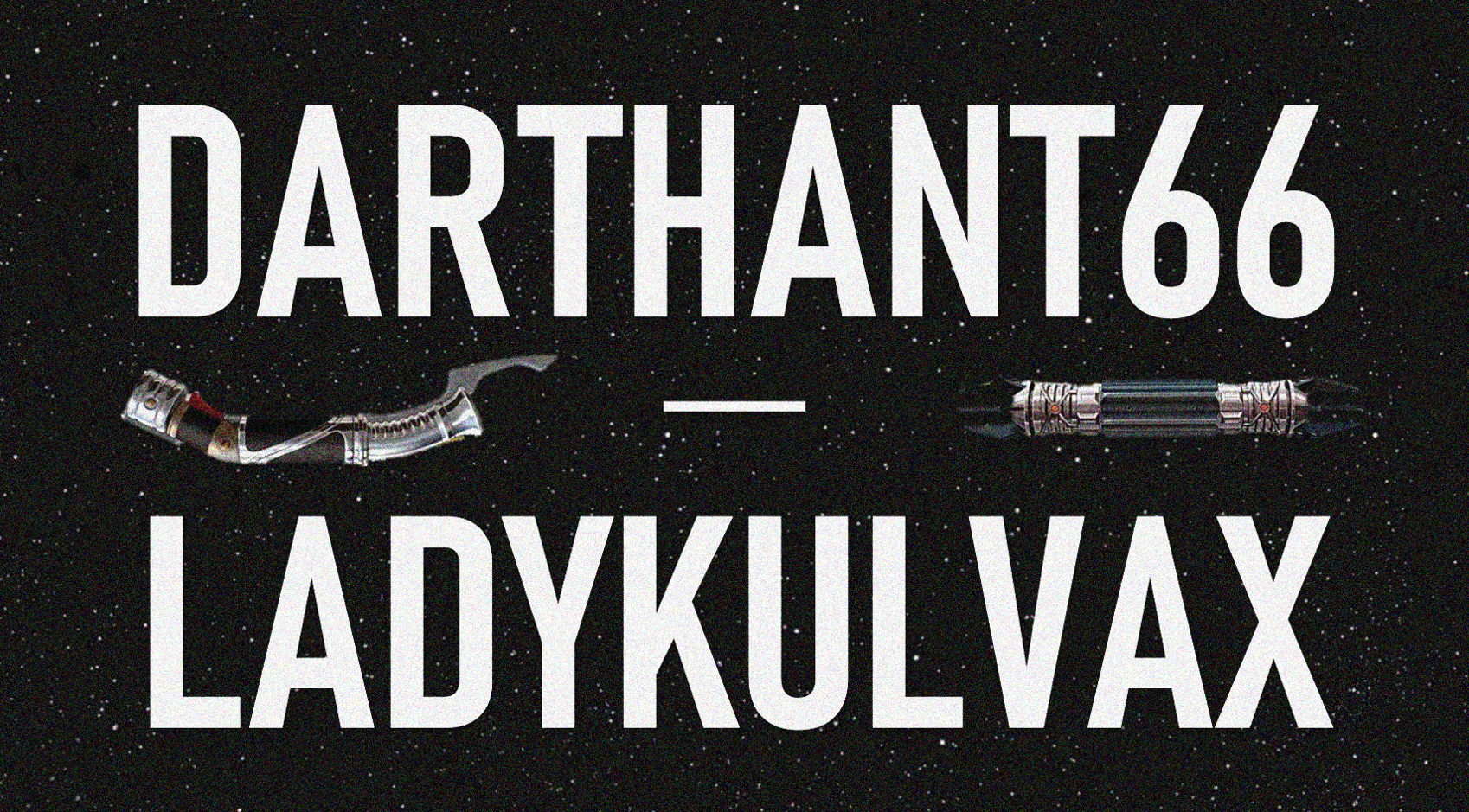 Dooku as of Revenge of the Sith
-VS-
Exar Kun as of Tales of the Jedi: The Sith War #6
The debate follows all formal and informal policies of Lucas Licensing as of September 2012, including the internal continuity rankings of the Holocron. The rules include, but are not limited to, specific parts of the following: http://www.st-v-sw.net/CanonWars/SWCanonquotes2.html#Licensing. In addition:

Each side will have a maximum of four posts. The first post per side, excluding response or sourcing quotes, has a maximum of 10,000 characters--the second 15,000, the third 12,500, and a 2,500 finisher. The second side's third post and the finishers cannot introduce original arguments. Each debater has two weeks to respond.

TAEP, hopefully, this kicks off.

YES. fucking hell, finally. Do good both of yall this cant be trash. Dont ruin these two kings. PS nice poster thingy whatever the fuck u call it, ant.

TAEP, though I already have my suspicions.

Oh boy. This is gonna be fun.

This will be great, can't wait

Hmm, this could be an extremely interesting debate if anything comes of it.

My penis is so small it protrudes inward into my body.

That is probably true Big Brother

Still better than getting your cape pulled by a common thug.