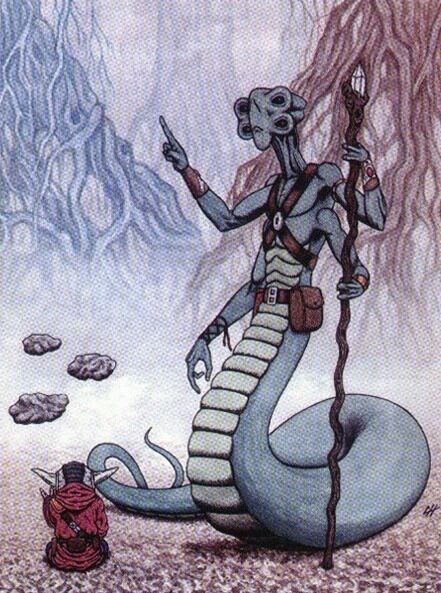 A comprehensive compilation of every single source in existence pertaining to N'Kata Del Gormo, The Master of Grandmaster Yoda
Unfortunately this character is very obscure and when I say there is not much on him, I mean it... there is exactly 4 sources in existence, but nonetheless I thought it would be nice to compile all of them to respect the Grandmasters Master as best we can with the material we have...


N'kata Gormo was a Hysalrian holding the esteemed Rank of Jedi Master, who found Yoda on a obscure swamp planet

What is a Sith Warrior? wrote: 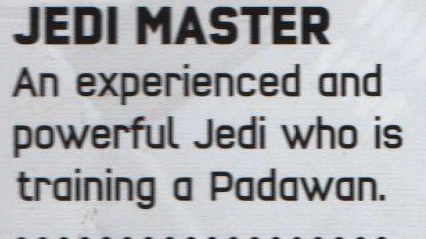 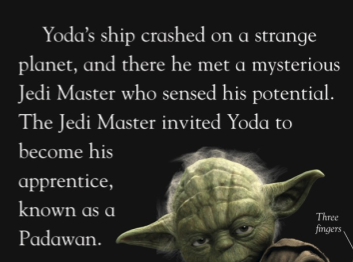 Del Gormo managed to fully complete Yoda's training all while on the swamp planet implying that this was a fast process, so Del Gormo must have been a great teacher and Master 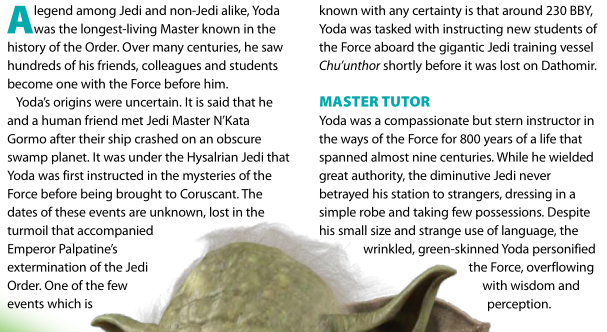 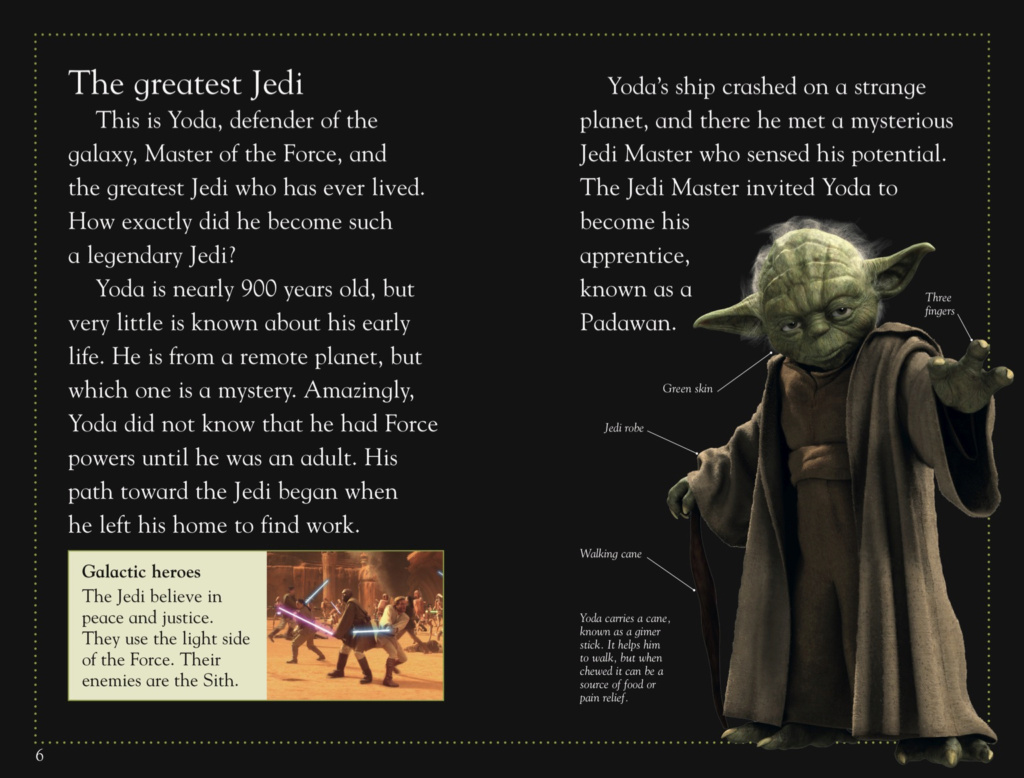 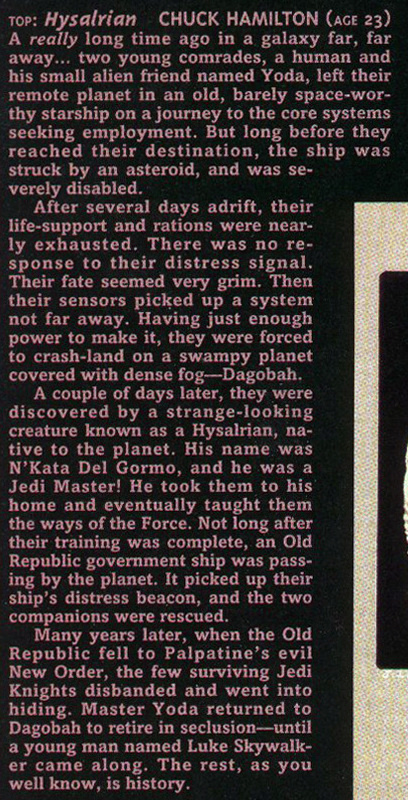 NOTE: The Swamp Planet is not Dagobah, Lucas G-Canon directives mandate that Yoda never visited Dagobah until Revenge of the Sith, thus retconning this as being Dagobah, it is instead just a unknown swamp planet, Gormo and his species however are still Natives of Dagobah