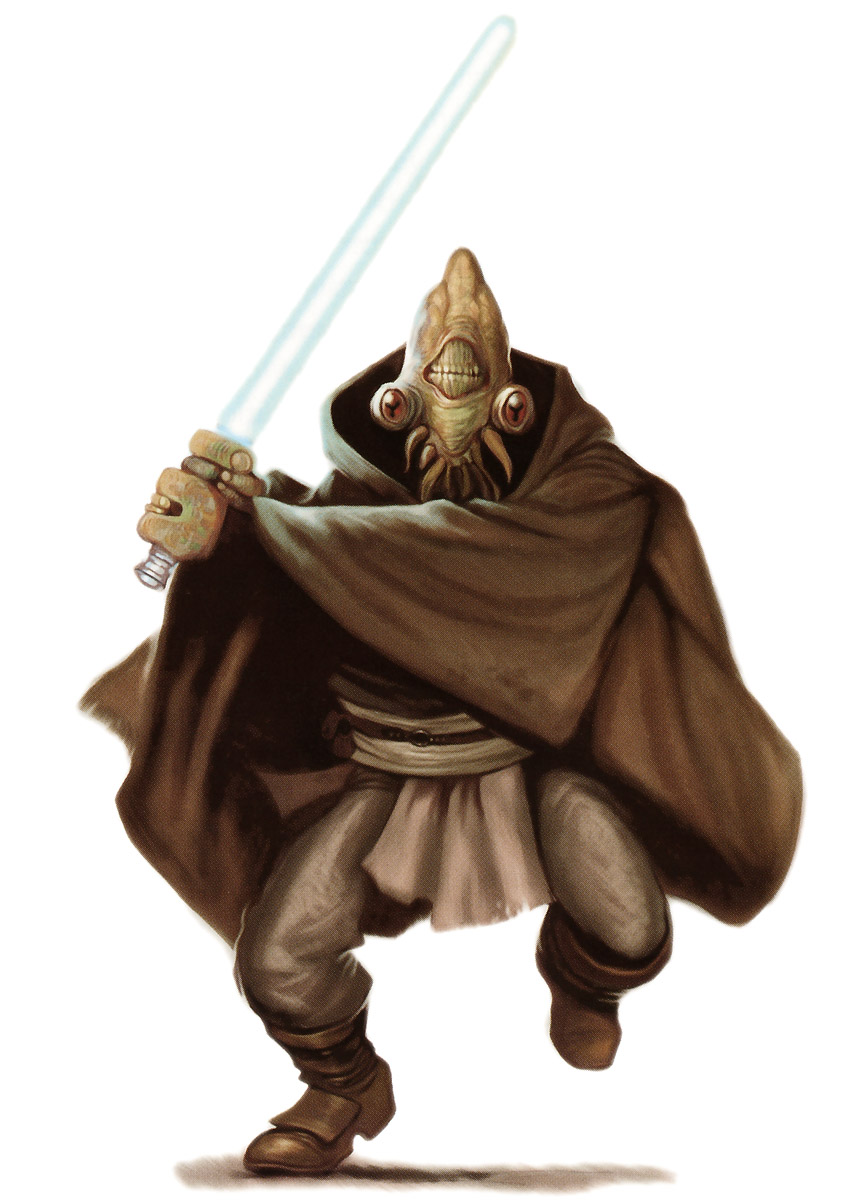 Pablo Jill was a male Ongree Jedi Knight who served in the Clone Wars as a general and was part of the Jedi strike team sent to rescue Anakin Skywalker, Padme Amidala, and Obi Wan Kenobi. Being one of the few Jedi survivors of the battle Pablo would live on to become a general in the Clone Wars, participating in battles and conflicts of the war.
Note: Pablo was killed by General Grievous in the Legends continuity while the details of Pablo's death in the new canon continuity is mostly unknown

Grievous praises the two's dueling ability stating them to be more proficient than the Jedi he fought in the bunker (Roron Corobb, Foul Moudama, Roth-Del Masona, and B'ink Utrila) what makes this accolade a bit more impressive was the fact the four Jedi he fought in the bunker were Jedi Masters but Grievous concluded that Pablo and L'lacielo were better duelists than the other four despite Pablo being only a Jedi Knight though of course Grievous establishes they weren't a true challenge 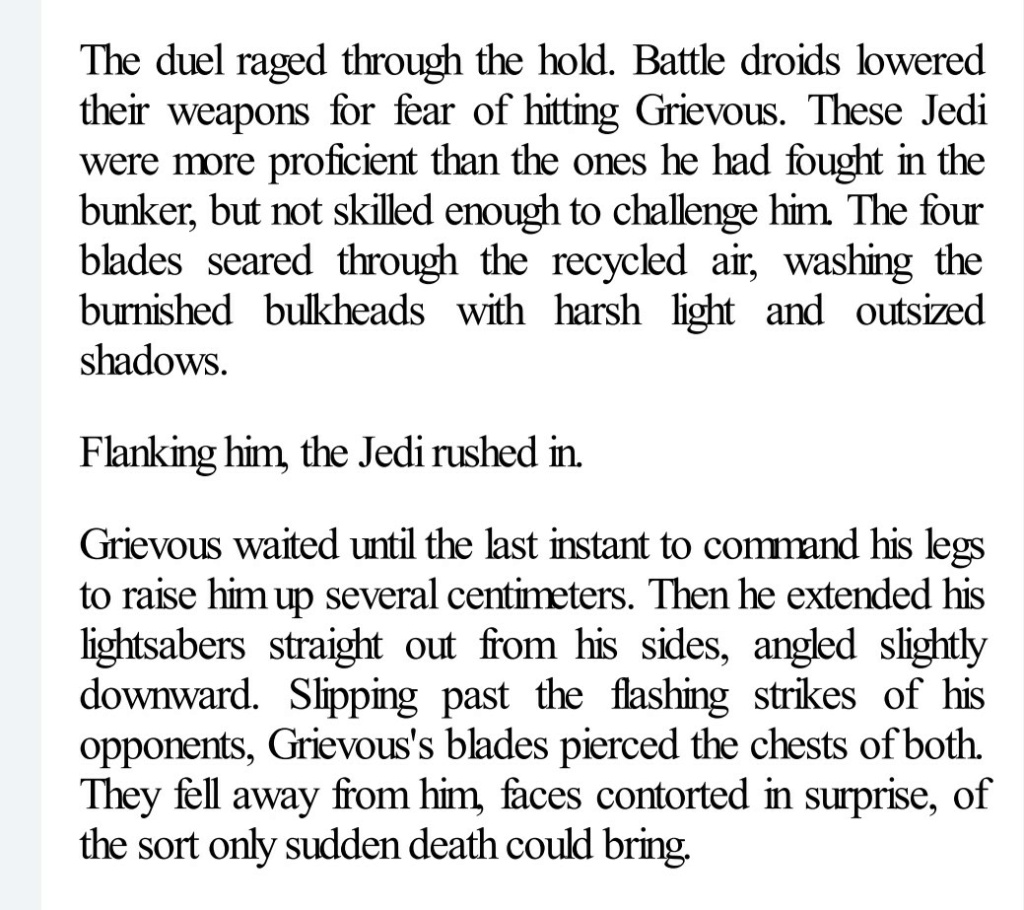 - Labyrinth of Evil pg 334 [Note: This version of the duel was from the legends continuity yes Pablo has fought Grievous in canon] 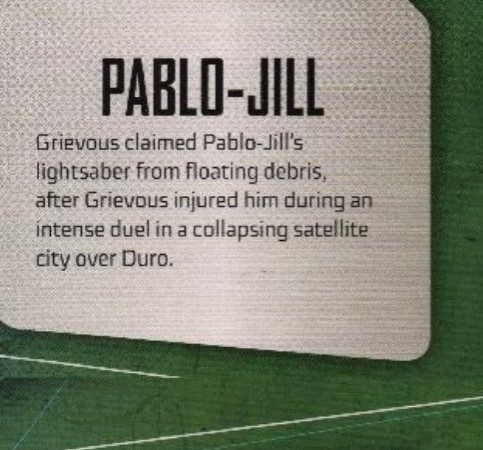 - Lightsabers: A Guide To The Weapons of The Force

Pablo was one of Grievous' most four prized lightsabers listed alongside notable Jedi Masters Shaak Ti, Eeth Koth, and Roron Corobb further evidence he was a challenge to canon Grievous 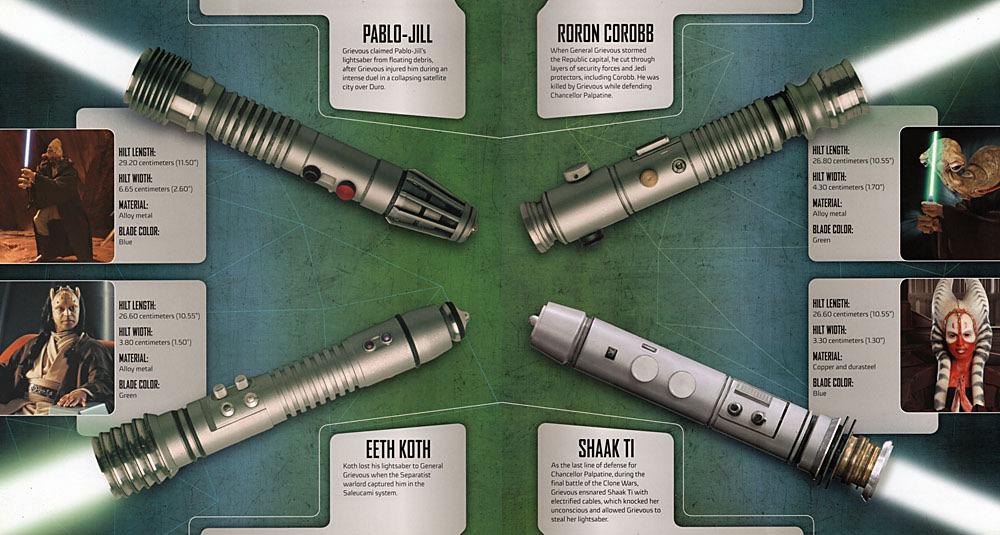 - Lightsabers: A Guide To The Weapons of The Force

Thats it for Pablo I rarely see this guy used in debates, for good reason of course since he is pretty obscure, anyways what do you guys think? and let me know if I missed anything.

Excellent work, Pablo’s made even more impressive by the fact that he’s superior to Roron Corrob and Roth-Del Masona, both of which have one of the best warriors of the Order quotes

Nice, let's see more of these.