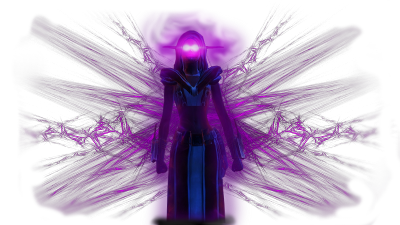 "You're about to witness the end of the Eternal Empire and the beginning of my glorious reign." 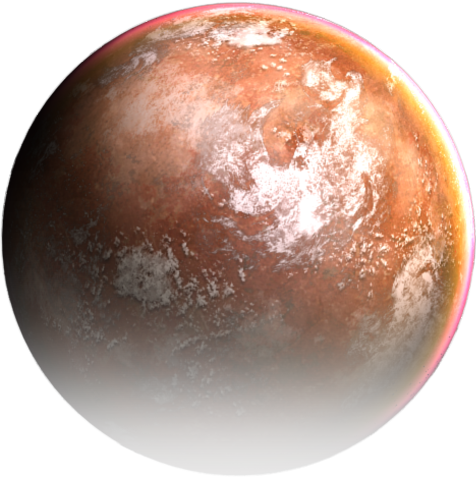 Kallig started out as a slave who was released from servitude and given the choice to master the dark side of the Force or die:

Star Wars the Old Republic wrote:With a fragile peace in place, the Empire sends its slaves to the ancient Sith stronghold of KORRIBAN, hoping to unearth relics of vast power that can be used to dominate the galaxy.

One slave, powerful with the Force, has been released from servitude and forced to master the dark arts of the Sith or die trying ...

As soon as Kallig lands on Korriban, she begins the trials of the Sith Academy and has to face the tomb of Ajunta Pall:

Star Wars the Old Republic wrote:You have been pulled from the ranks of slaves on Korriban and given a chance to complete the trials of the Sith Academy and become Sith, much to the disgust of your instructor, Overseer Harkun.

Your first trial is to find the sacrificial chamber in the tomb of Ajunta Pall and speak to the hermit Spindrall, who will test your worth.

Admission to the Sith Academy Codex Entry wrote:It has always been a privilege to face the trials at the Sith Academy. Even though most acolytes fail–and the cost of failure is typically death–the chance to train in the dark arts and become one of the most powerful beings in the galaxy is incentive enough for most. Others, attuned to the Force but reluctant to participate, are dragged and forced to face the trials. Until recently, only purebloods and humans from the Empire were allowed entrance. To produce a Sith child is one of the Empire’s highest honors, and families identify and groom potential candidates from an early age. Since the loss of so many Sith in the war, however, a swell of less traditional thinking has opened the Academy to anyone displaying Force sensitivity. Some conservative Sith call this a foolish and desperate move that will dilute the order instead of returning it to strength; others accept it as a temporary measure. At first, the conflict was merely intellectual as the first waves of new recruits into the Academy died ingloriously–but things are changing, and the new breed of Sith may yet prove itself worthy.

Inside, she faces the trials of Spindrall and proves herself worthy to him by killing a dozen Acolytes:

Spindrall, Star Wars the Old Republic wrote:The Sith are not friendly to your kind, but that will be an advantage, I think. You are here for your trial, yes? Learn the ways of the Sith from a doddering old man in a tomb. And hopefully to return to your master with the mark of my approval. Before I answer either way--you must pass a trial of blood. Survive, and I will teach you what I know."

"Excellent. These former acolytes wanted nothing more than to earn their second chance for glory by killing you and taking your place."

Kallig has to enter the tomb of Marka Ragnos and recover a holocron that no Sith has been able to in a thousand years:

Star Wars the Old Republic wrote:Overseer Harkun has issued your third trial. You traveled to the wilds of Korriban and entered the tomb of Marka Ragnos. There, you need to retrieve an ancient holocron that no Sith has been able to retrieve for a thousand years.

Despite the odds being stacked against you, you have retrieved the ancient holocron from the tomb of Marka Ragnos.

Tomb of Marka Ragnos Codex Entry wrote:The golden age of the Sith would end shortly after his death, but the legacy and spirit of Marka Ragnos would live on within his tomb in the Valley of the Dark Lords.

The energies of his tomb are the strongest of any on Korriban and drive visitors insane:

The Wild Codex Entry wrote:Nowhere on Korriban is the planet's dark influence stronger than in the lower wilds. What begins as ringing ears and a cold unease can eventually cripple and dominate an unprepared Sith; weaker minds can be twisted and broken in a matter of hours, leaving soldiers weeping in the sand or slaves frothing, ready to kill.

Kallig then enters and survives the tomb of Tulak Hord to retrieve stone tablets:

Star Wars the Old Republic wrote:Overseer Harkun has given you your fourth trial. This time, Lord Zash herself has requested a text from the tomb of Tulak Hord. The complete text, however, has been divided between three tablets in the tomb. Lord Zash wants all three.

Overseer Harkun tries to have Kallig killed through an ambush, which fails:

Star Wars the Old Republic wrote:Overseer Harkun is growing increasingly furious over your success at the trials. To remedy this, he has sent you to complete a trial of combat.

You have defeated Balek and Wydr and survived Overseer Harkun’s attempt on your life.

Return to Overseer Harkun in the Academy and show him just how futile his attempts to stop you are.

Kallig's final trial is to enter the depths of the tomb of Naga Sadow:

Star Wars the Old Republic wrote:You have been given your final trial. You must venture into the tomb of Naga Sadow and retrieve an ancient map for Lord Zash. Unfortunately, to get to the map, you have to awaken an ancient creature known as the Dashade.

Kallig defeats Khem Val, who has only ever lost to Tulak Hord in his thousands of combats:

Khem Val Codex Entry wrote:Once a loyal servant of the Sith Lord Tulak Hord, Khem Val was placed in a stasis chamber in the tomb of Naga Sadow centuries ago by his master for safekeeping. Tulak Hord is long dead, but Khem Val lives on; a terrifying nightmare from the ancient past.
Powerful, cunning and ruthless enough to slay even the strongest Force users, Khem Val was trained as an elite assassin. After emerging from his long slumber, the Dashade is the very embodiment of death and destruction; a reminder that there are things even Sith and Jedi must fear.

Although once pledged to a life of service, with his original master gone, it is uncertain where Khem Val's true loyalties now lie. A near-perfect killing machine, he could prove a valuable weapon for anyone willing to take him on... though he is a weapon that can cut both ways. 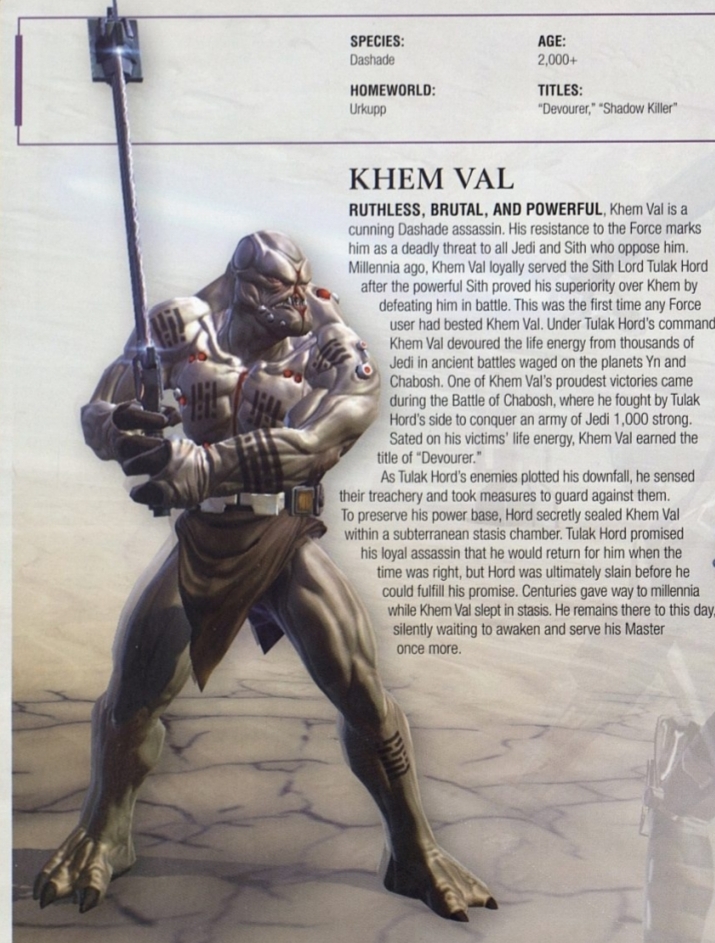 Deeper inside Naga Sadow's tomb, Kallig kills a Terentatek bloated on the power of a Star Map with Force Lightning: 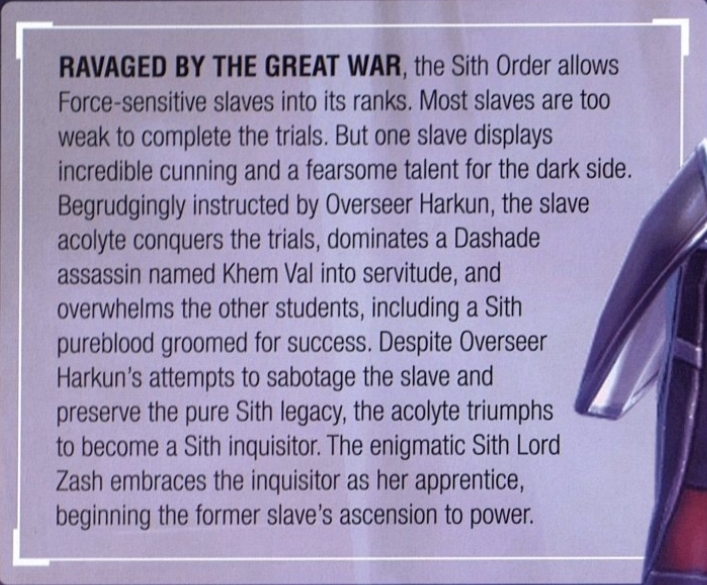 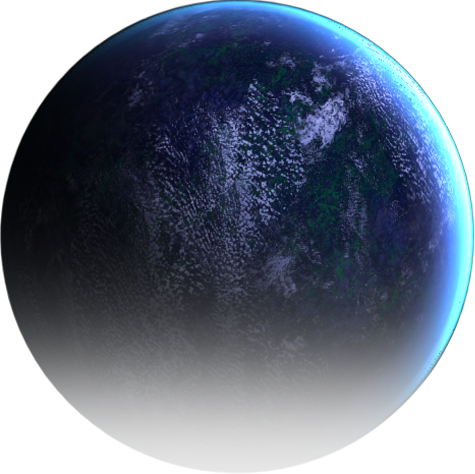 Star Wars the Old Republic wrote:Darth Skotia stands between you and the lost power of Tulak Hord. Lord Zash has a plan to defeat Darth Skotia, but it requires some preparation.

The newly-named Darth Zash wants to collect pieces of a ritual created by Tulak Hord, now Kallig must venture into the Dark Temple:

Darth Nox, Knights of the Fallen Empire wrote:"Marr was weak, I knew he'd die for my pleasure some day."