Luke Skywalker
The Son of the Chose one, Grandmaster of the New Order, Red Five 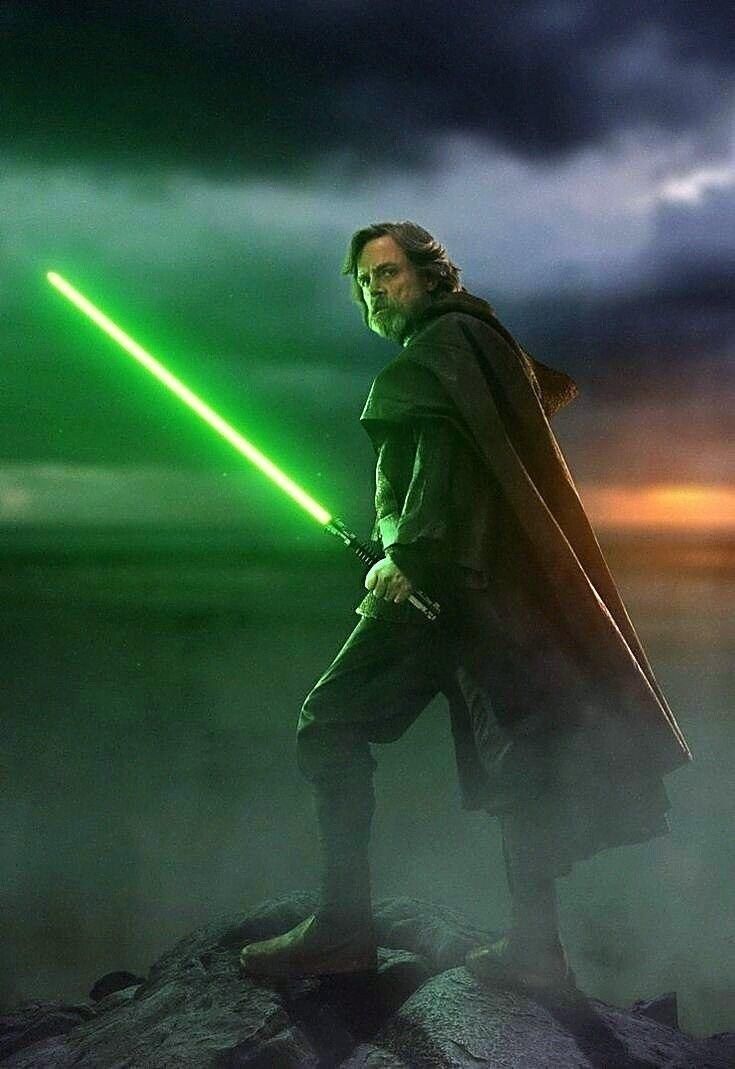 This is going to be the all-encompassing guide to the power and story of Luke Skywalker in the newly formed Disney Canon, possibly the greatest you will find.
All these sources I will be providing will be relevant to only the Disney Canon iteration of Luke and post 2014
I will add any new statements so keep checking up


A New Hope - Empire Strikes Back

These Magnaguards where known as Jedi Killers and formidable opponents against the most well trained Jedi
Magnaguard base set, The Official Helmet Collection 24, The Official Star Wars Fact File Remake (2014)

Was able to destroy a TIE fighter fleet
Star Wars 2020

Vader was impressed with his significant power growth from the last time they met on Cymoon1; was able to keep up with Lord Vader
The Official Star Wars Fact File Remake #017 (2014), The SW Book, 2018-19 Topps, 2019 Topps Star Wars Black & White

He was just as skilled and as powerful as Lord Vader in Return of the Jedi
Star Wars Jedi vs Sith + Jedi Battles, Star Wars Crocket

Gives into his rage and brutalises Vader
Family at War

He thought he could defeat Palpatine
The Skywalker Saga

Luke was able to "defeat" Snoke and made him become fearful, Ren also stated he is as tough as they come
The Rise of Kylo Ren

Luke used all of his strength and projected himself to appear in his prime, putting his most imposing self forward; Only wanted to distract Luke
Family At War

With his mastery of the force, Luke performed feats never thought possible
Galaxy of Heroes

Was a threat to Sidious
Secrets of the Sith (2021)

Shadow of the Sith Author, Adam Christopher, said Luke's probably the most powerful person in the galaxy

One of the greatest Jedi the Galaxy has ever known
Databank

One of the greatest Jedi the Galaxy has ever Known
2019 Topps Living Star Wars, 2015 Top Trumps Star Wars

So yea, this is basically it so far. Hopefully you guys will actually read this since its Disney canon. If I feel like any worthy source material comes out, I will add it. Thankyou.