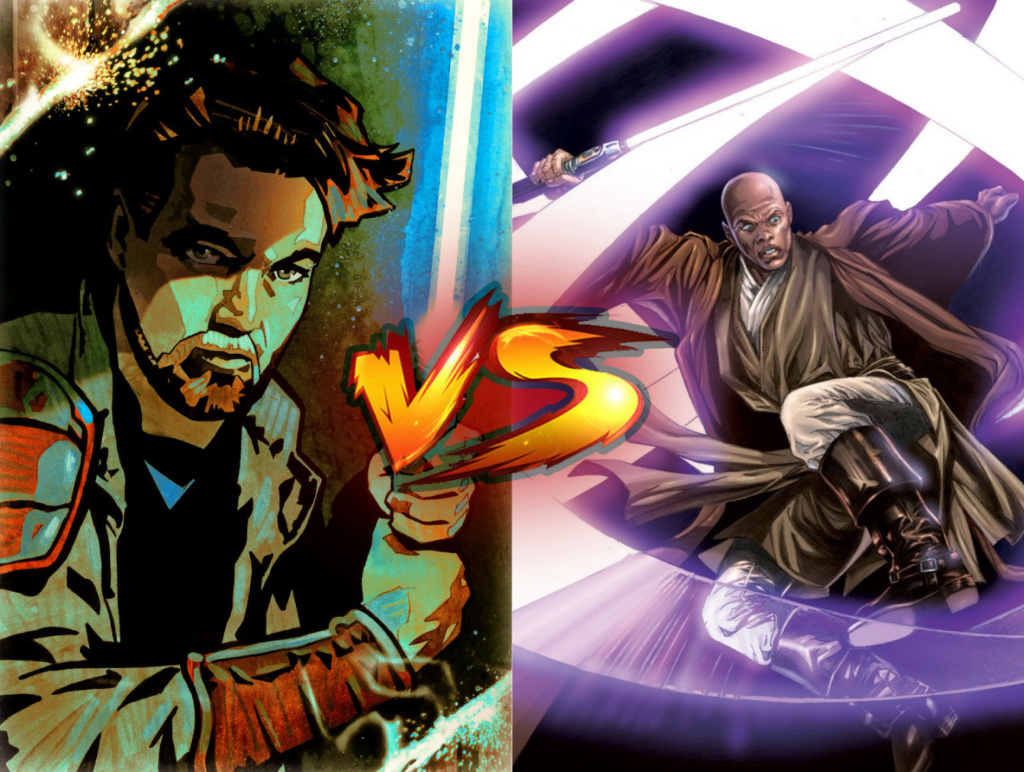 -This debate concerns the Lucasfilm Licensing universe and adheres to its public and internal policies and directives.
-Quotes and stats are binding and have no expiration date unless directly or subtextually contradicted. For the latter, such a case will be made within the debate itself.
-Feats take precedence over directly contradicted statements. A feat indisputably showing X is greater than Y overrides a statement stating Y is greater than X.
-There will be 3 posts per each side and a time limit of 2 weeks per post. Extensions can be granted at the discretion of the two debaters.
-There will be no character limit.