Busteromuchmacho was the protagonist of the popular children's holobooks series Squib Jedi. According to rumors, the story was based on a real-life Jedi Knight.

Echoes of the Jedi

Halagad recalled the storybook of the noble “Squib Jedi” his father would read to him as a youngling, Busteromuchmacho and the Arc to Infinity. In the story, the rodent warrior traversed a seemingly endless bridge between the stars, confronting one bizarre obstacle and enemy after another—a sorceress of Dathomir, a Force demon of amoral affinities, a trans-dimensional gamester of life-and-death—all in his search for the origin of the Force itself.
SkyeWalkers: A Clone Wars Story 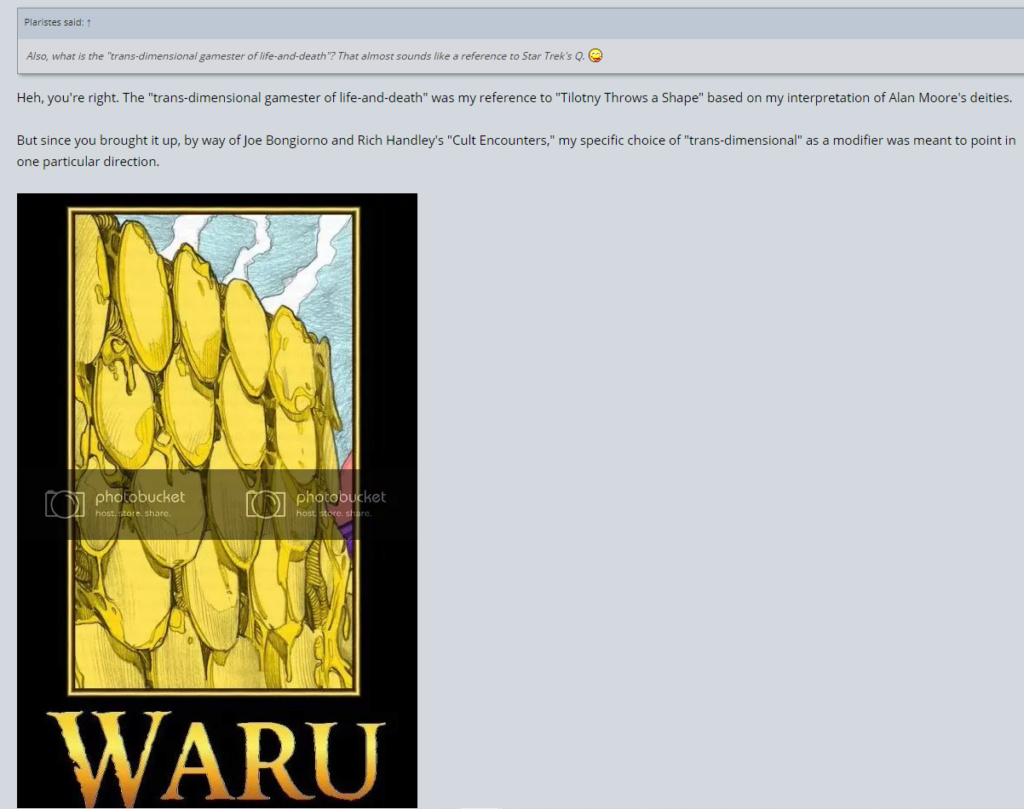 Busteromuchmacho is called a "great warrior" and "the smallest and bravest of all Jedi".

Compared to that, Halagad thought, this should be a piece of glaze cake. He could still hear his father’s voice, always starting the story the same way: This is the story of a great warrior. His name is Busteromuchmacho, or Buster for short, and he is the smallest and bravest of all Jedi….
SkyeWalkers: A Clone Wars Story