Decided to make a funny tournament between the Star Wars movies. I will summarize all the votes after each round. Each thread will be open for, I don't know, 3, maybe 4 days. I don't want to set any rules, since this is purely for fun.

We rate the movies, then I tally the votes into arithmetic average.

Note: the TPM round is obviously still going on, but I'll be just posting new round each few hours, bump the older threads on Discord and here, etc. to keep things moving and active, since there's no need to wait. 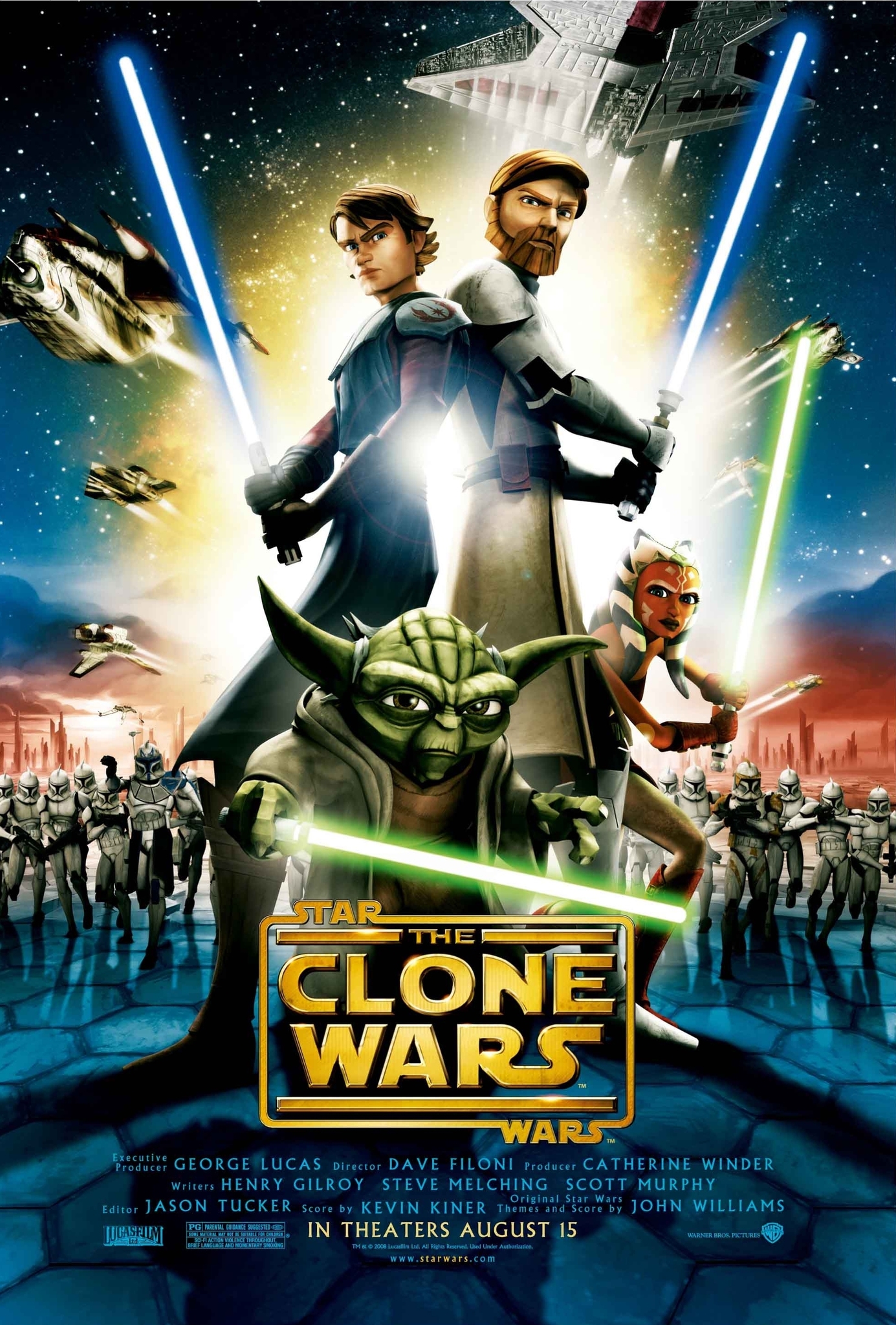 My personal interpretation of the scale below, in spoilertag.

Spoiler:
1/10 - absolutely terrible movie without any saving grace. Every aspect possible is just bad. There are no qualities in the movie, anything you can think of is subpar or straight up worst ever.

2/10 - extremely terrible, disgusting movie, a complete failure, although minor details can be okay, even if the movie in itself is one of the worst in history.

3/10 - bad movie. It may be very good in terms of technical aspects, the music, the effects, but with plot and writing being so terrible you cringe all the time, with literally nearly nothing making sense, but with visuals that are good to watch. Maybe it's the opposite, and plot is good on paper, but acting looks like done by random normies who never even saw the script. Maybe plot is good, and acting is okay, but terrible camera work make it so painful to watch for the eyes you pass.

4/10 - poor movie, but not tragic. Maybe it's overall subpar, with no real extreme downsides. Maybe it's pretty good in some aspects, but terribly sucks in some crucial thing so much it brings down the rest.

6/10 - it's okay. Good thing to watch, it's fun, nothing to really recommend to others, but it's a good experience, even if nothing really interesting. As with other scales like that, maybe the story and acting is rather subpar, but epic visuals and music make it a good time to watch it. Maybe it's a good story, but told rather poorly. Maybe the worldbuilding is nice, and plot is just somewhere around.

7/10 - good movie overall. There is not a single thing you can call terrible and bottle-necking the entire movie, even if some aspects can be rather average or even subpar. Pros outweigh the cons by an insane amount though and there is not a moment of doubt it's a nice movie.

8/10 - great movie. Just that, great, great in every regard, the worst aspect of the movie is just above average, or maybe some plot holes or bad premise pull it down, but basically bad things are either just details, or some very basic aspects like the premise itself.

9/10 - fantastic, outstanding movie. It's just nearly perfect. Maybe some themes are not for your taste, some music themes are poor, one or two actors are subpar, but overall, it's insanely great movie nearing perfection.

I haven't watched it.

I've only read the novelization for what it's worth. It was a pretty good read.

Absolutely disliked it, mediocre movie with bad animation and an uninteresting plot

I watched this when I was 9, haven't seen it since. Absolutely dreadful, the animation was subpar, Ahsoka was a brat, the characters were terribly inconsistent with the film's depiction of them. And the plot was just bad.

No clue what I even voted it ngl.