I'm excited to announce our new Top Fifteen Tournament for Suspect Insight. The goal is to compile a list of the top fifteen "most powerful" Star Wars characters that best captures the general consensus of the community. Please read the full rules, guidelines, and banned characters below to participate.

This tournament will rank characters based on their overall combative threat level, NOT their raw Force potency. The specific metric will be the extent that Darth Malgus would need an amp to defeat them. For example, would Darth Malgus need a greater boost in raw Force potency—which, for both the purposes of this tournament and within the lore, simply amplifies all abilities proportionate to their former levels—to defeat Yoda or UnuThul? All characters will be operating at their peak actualized iteration barring circumstantial or momentary amps. While everyone will fight in-character—meaning Yoda will not be bloodlusted—they will be aiming to kill Malgus as quickly and efficiently as possible with nothing held back.

A thread titled "Top Fifteen Tournament #1" will be created. Members can comment on who they believe Darth Malgus would need the greatest amp to defeat, e.g. Luke Skywalker or Palpatine. Members are welcome to debate other members to change votes. After ten days, the votes will be tallied. Members will then choose between the two most voted upon characters. The winner will be ranked as #1 on our list, and "Top Fifteen Tournament #2" will be created now excluding the #1 pick.

The following is a list of characters that will not be included in the tournament. This list may be added to.

As stated in the guidelines: "Members are welcome to debate other members to change votes."

By the way why is Nihilus banned? 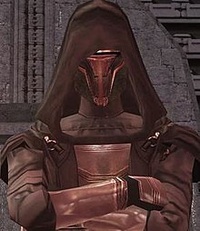 Few of those banned characters are above Valkorion and Yoda.

Characters are not necessarily banned because they are too powerful. Many have power-levels dependent on circumstance or are just too much of an unknown. 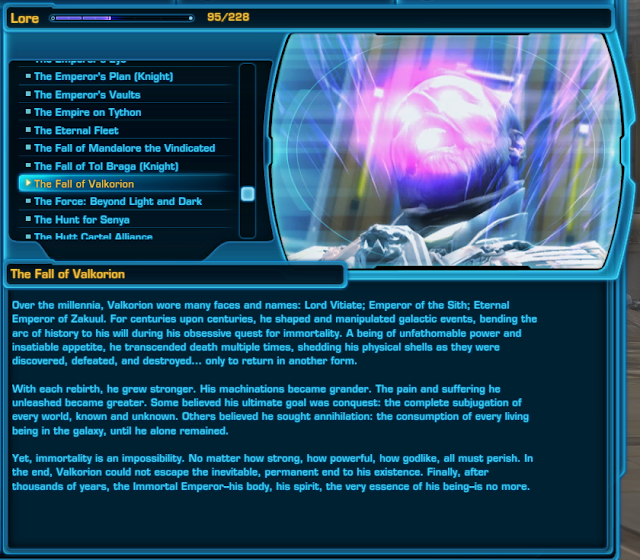 @Wandering Jedi: Valkorion has already been voted into the #3 spot. We are currently voting on the #9 spot here: https://www.suspectinsightforums.com/t2441-top-fifteen-tournament-9-vote-now. Though, there will be later opportunities to petition for Valkorion to have a higher spot in the upcoming weeks/months.