You know the drill

Before I think about this too hard, which versions of Ulic & Marek?

@The Slick Obi wrote:Before I think about this too hard, which versions of Ulic & Marek?

Message reputation : 100% (1 vote)
Ulic is stated to be ROTJ Vader level who is >>>>> TFU Vader who toyed with Marek who couldn’t break TFU Vader’s Defenses and needed EVERY trick up his sleeve to even contend whilst also arguably experiencing Oneness 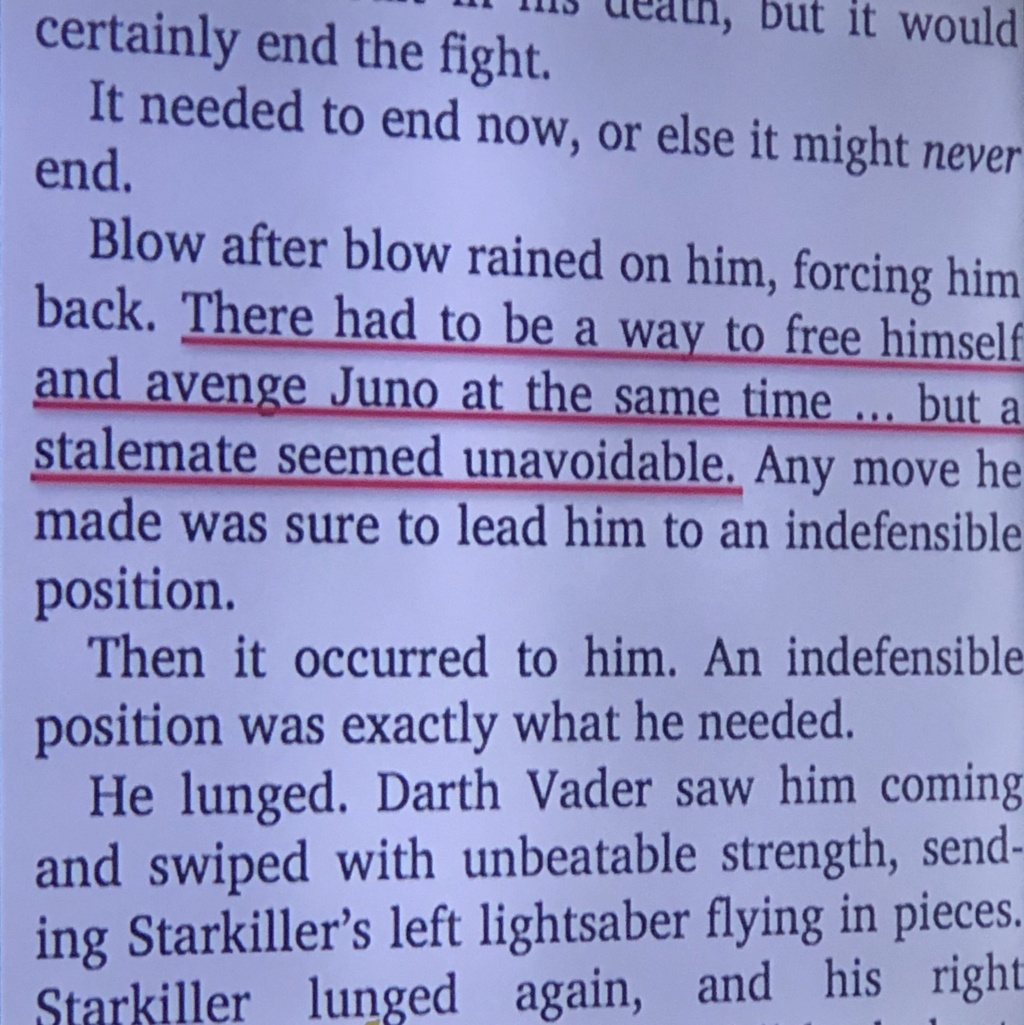 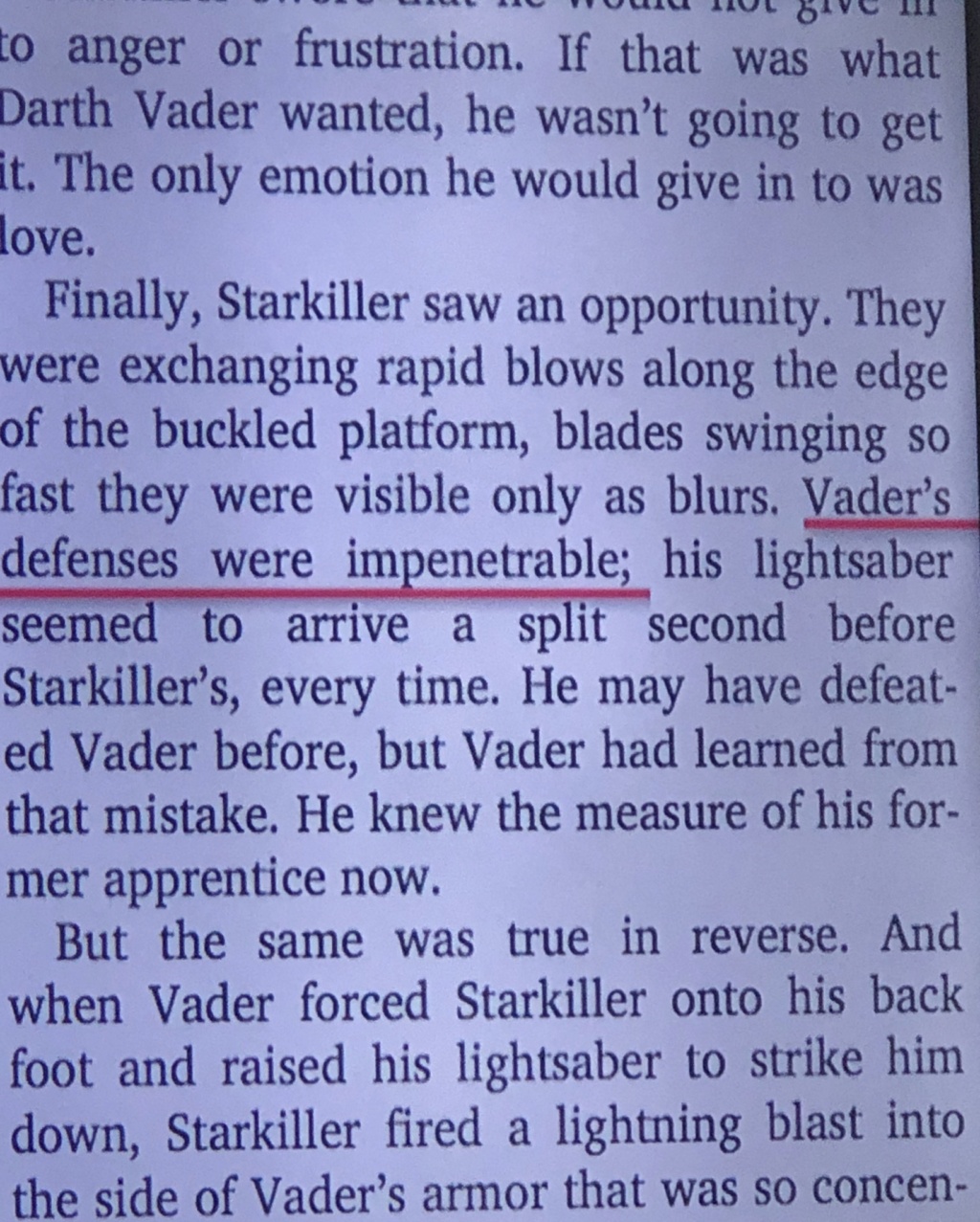 Ulic is likely on the high end of ROTJ Vader Level and probably a little bit more powerful than Vader himself given that it took Nomi and a bunch of other Jedi to take him down,
Nomi Likely being around Vodo Siosk Baas level at this point as she soon displayed power arguably greater than that of Odan Urr

Hmm, Ulic then. I think he was closer to Kun in power then people realize (Kun was made Dark Lord due to wanting to pass on knowledge). Also, Cay Qel-Droma (who was considered to be a "novice" Jedi) had greater control & skill with the Force than Luke during all of the OT. Cay is << Ulic even before he went bad.

Why do we still use the french quote?

Ulic wins because his feat on Coruscant is far better.