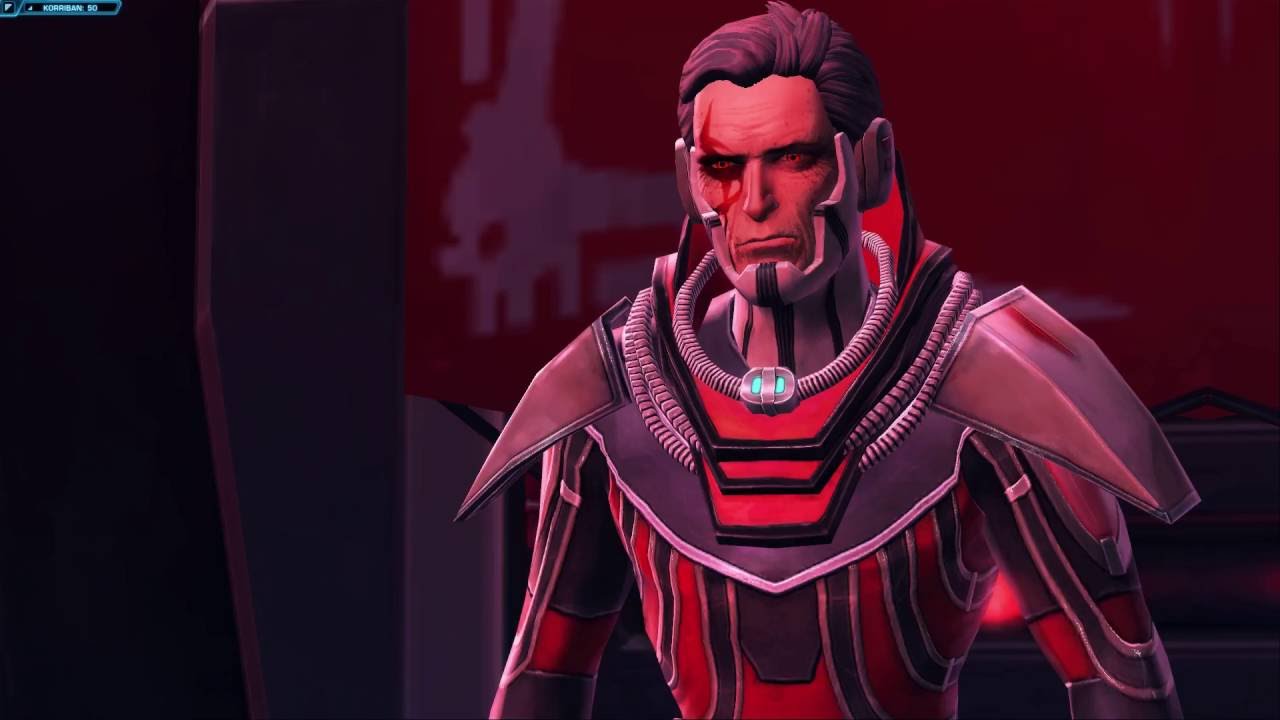 DC had a considerable growth in knowledge if we can say in SW terms.

My knowledge, debating skill and assessment of characters changed across a span of months. Funnily enough that happens. We take a walk back in time and we can find Az/Ant/Skillz/ILS/Elm ect with different perspectives than they have now.

Thanaton actually managed to harm Darth Nox amped with the power of five (six) spirits with his full power, though the act exhausted him. Nyriss got disintegrated by her own lightning that did absolutely nothing to Revan Reborn.

There's no comparison there, Revan Reborn is way more powerful than Nox.

OT - Nyriss stomping Meetra impresses me far more than any of Thanaton's showings. She takes it.

Would say Nyriss but we haven't seen her without the amp she received from Dromund Kaas therefore cannot comment on this matchup.

I mean we can still scale her a stomp gap above Kreia, so there is a measure of quantification.

I've completely debunked the idea that Meetra was anywhere near her prime in that fight with my respect thread on her. If you are going to buy into the Wolf argument for Luke's mentality, you must then concede on the fact Meetra is suffering the same.

It's also very clearly described as anything but a stomp. Scourge got stomped, Meetra didn't.

I also don't think we can place Meetra above Kreia.