Valance the Hunter Vs. IG-88 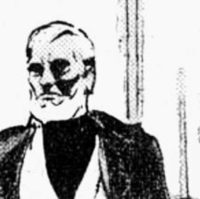 Valance the Hunter Vs. IG-88

Here is an opponent that I hope can be more of a challenge for the space terminator. Who takes it? 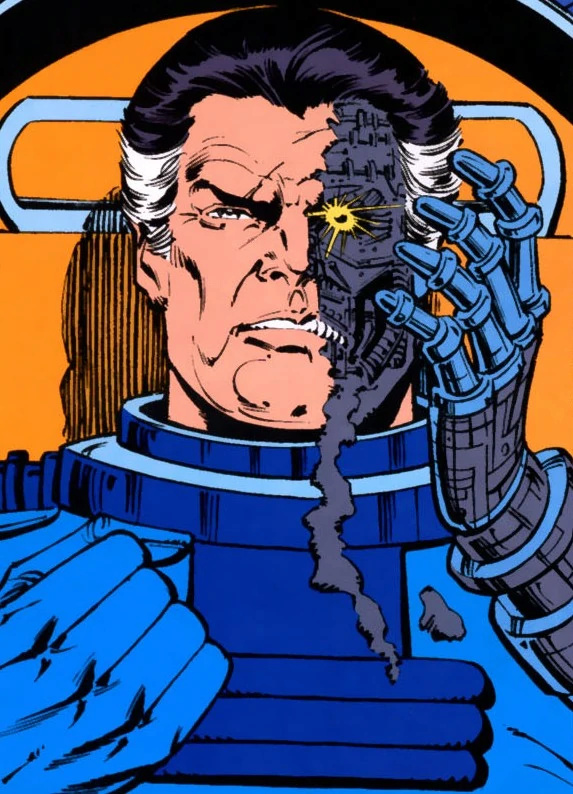 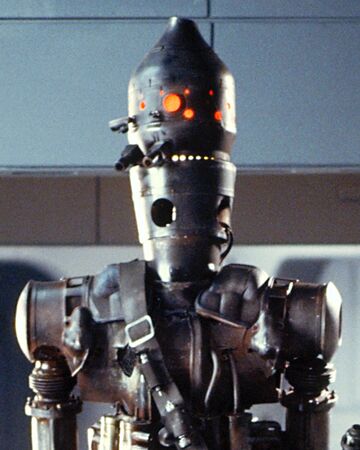 Thank you @Cheth for the suggestion.

Ig88 was said to be the perfect weapon for rivaling the Vong and has skills comparable to Boba Fett himself he literally ragdolls.

- Combat experience against droids during the Clone Wars

- Stormtrooper Training(one of the best in the Empire, they also trained against B3s)

- Immense durability to shrug off blaster bolts, blows from Darth Vader and survive without a scratch being submerged in corrosive acid for 4 years which would have dissolved flesh in minutes and metal in hours.

- Most efficient killing machine ever designed, unprecedented creativity and intelligence. Would have been perfect with dealing against the Yuuzhan Vong.

- Full extent of abilities and weaknesses unknown considering he killed all his creators.

- A huge arsenal of just himself, but carries a Pulse cannon as well.

Now right away, I can tell this is most likely gonna come down to Valance having to use his blaster arm cannon because anything else just isn't gonna work on 88. However 88 has plenty of ways to take out Valance by comparison. Sonic stunner comes to mind or use a combination of his own blaster cannons and the Pulse cannon or concussion grenade launcher.

I'm giving the edge to 88 here, mostly due to the fact of his speed and reflexes, something which that while Valance could adapt to given his experience, this is still IG-88 who isn't lacking with creativity and adaptability, ontop of this would make him much harder to deal with, not accounting for his own durability.