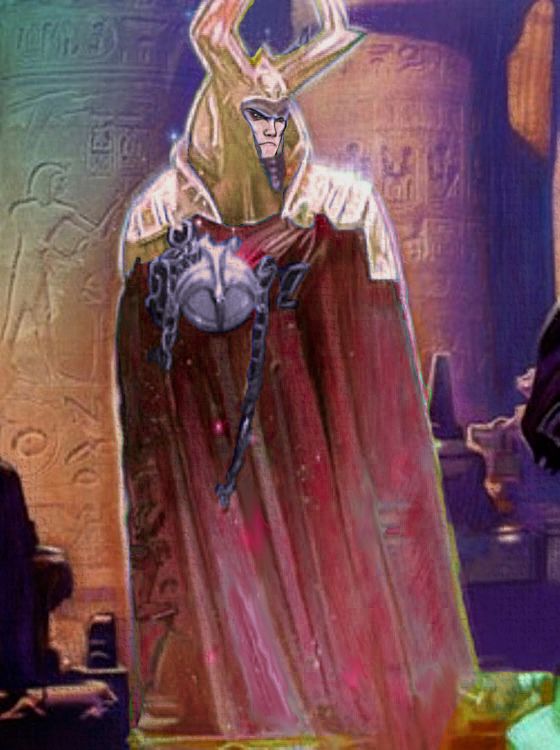 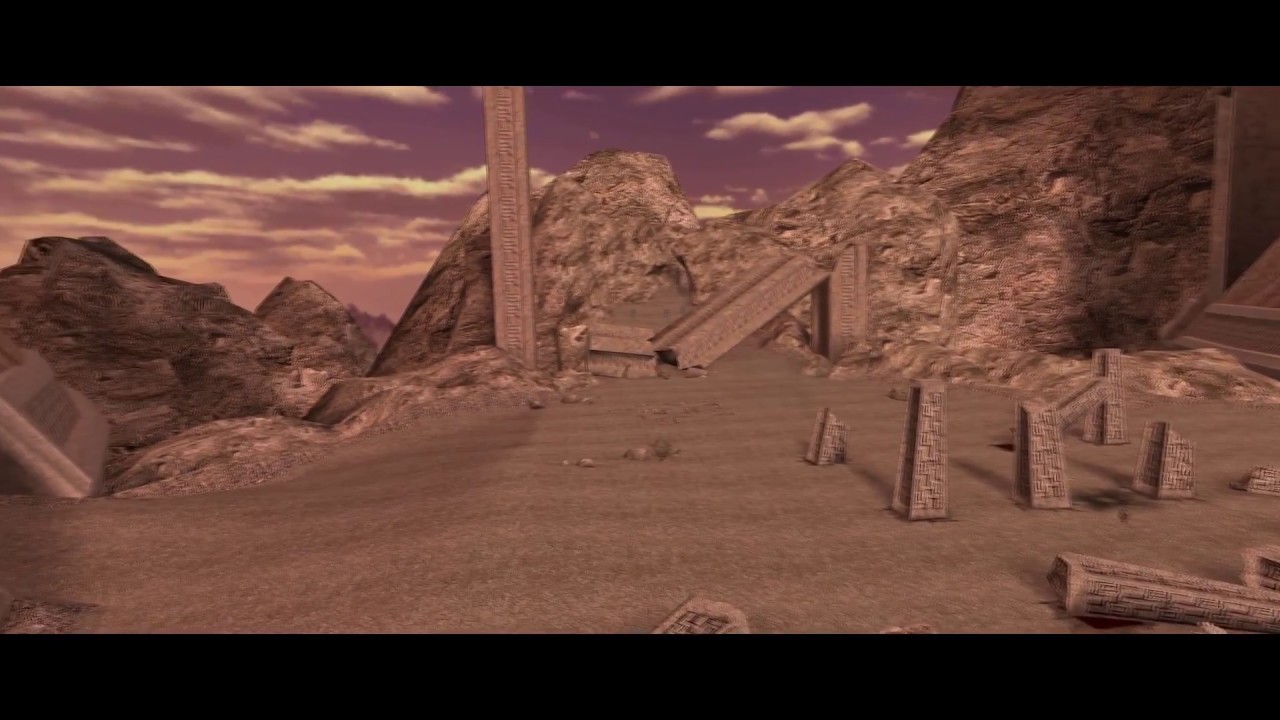 I mean doesn't ragnos scale above andeddu? He gave wyyrlok a hard fight on the ethereal plain...

Andeddu isn't even one of the big four, he's a lesser Dark Lord to his counterparts. Ragnos being comfortably beyond all but one himself.

I don't see how Andeddu putting up a brief struggle before being obliterated psychically (which is one of the hardest places to kill even a weak-minded being, which is why it is "nigh-impossible" for DE Sidious to essence transfer into and obliterate an even remotely resistant consciousness) gives Ragnos any kind of useful scaling, especially in the physical realm, where the laws of nature are completely different. It could well be the case that once two beings are close enough in power, no amount of mental warfare between the two could yield more than a stalemate. Not to mention there are factors independent of raw power which are at play in psychic battles, chiefly the individual's mental resilience, their control over their emotions, how single minded their resolve is, the presence of mental vulnerabilities or weaknesses, any instance of them being of two minds about something, etc.

Abeloth's mental fortitude is comparable to that of a distraught, traumatised teenager, with her saving grace being the immense raw power she commands. Someone like Krayt, Sheev or Yoda comparatively have psyches that are borderline impregnable due to their mental fortitude and clarity of consciousness.

So... yeah, if anything, Wyyrlok being able to mindrape a dozen skilled dark side cultists with an "iota" of his power, kill Andeddu and even give Krayt pause mentally are just examples of impressive feats Wyyrlok holds which Ragnos has nothing comparable to boast about. Not to mention Wyyrlok doing as well as he did against the Reborn Krayt.

And if we are putting stock into battles that take place on either the mental or astral planes of reality - as I know many of you do, when it suits the agenda - then Krayt just received one of the best feats in the mythos in the form of his battle against Abeloth Beyond Shadows well before reaching the height of his power, skill, knowledge and experience in the Force.

But even going via a rudimentary comparison of feats, such as lightning, TK, physical augmentation, accolades and so on, Wyyrlok still comes out looking better. Aside from some kind of desperate, illogical scaling that doesn't even follow properly from its premise, there is no way you could possibly think Ragnos is better than Wyyrlok III.

I love how much your entire argument hinges on the absence of evidence fallacy.

Ragnos should have it, though admittedly I'm not too confident on his combat ability.

His general consistent hype and accolades places him well beyond the Jedi Exiles who are already far beyond a comparative neophyte such as Andeddu. A good example is XoXaan. Ragnos is beyond Wyyrlok's level entirely.