Just wanted to say in my opinion Arcann takes this.

Vivicar, who covered the entire Malachor system with dark side energy due to his mere presence, prior to draining the combined power of hundreds of Jedi Masters such as Yuon Par to such a degree that his death meant their own deaths.

Arcann's scaling is disgustingly beyond anything Tenebrous has.

I don't understand what is impressive about cramming as many insignificant increments into a scaling chain as possible.

Especially when the bedrock of the scaling appears to be shit compared to being 800 years worth of substantial incremental increases above Bane and Zannah.

Arcann to be honest.

Lol @ the Hero's growth across a year or better yet a clearly defined increase, being nothing but incremental.

Lmfao, Vivicar is stronger than either. He's literally corrupting solar systems, and spreading a virus across space to Jedi. That's before he was draining hundreds of Jedi Masters and would've eventually achieved Vitiate tier powers if not stopped.

Not to mention, you know, the fact that the Barsen'thor's tomb, 3,700 years later, was a Force nexus strong enough to be comparable to the Yavin IV temples, Byss and the Valley of the Dark Lords.

Yet the Hero of Tython, likely even as early as EoACT2, is already more powerful.

Evidence for all Vivicar's achievements?

Tenebrous. Arcann puts up a good fight though.

Per the good gentleman above me, here's this: 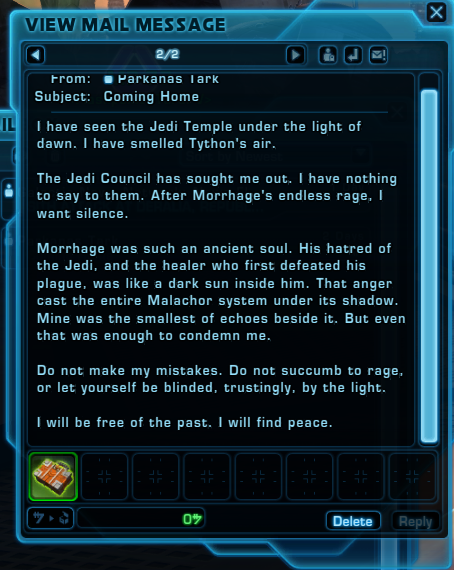 Lord Vivicar wrote:"Kill me, and you will kill every Master I have infected. Every one! Shielded or not, they are still bound to me." 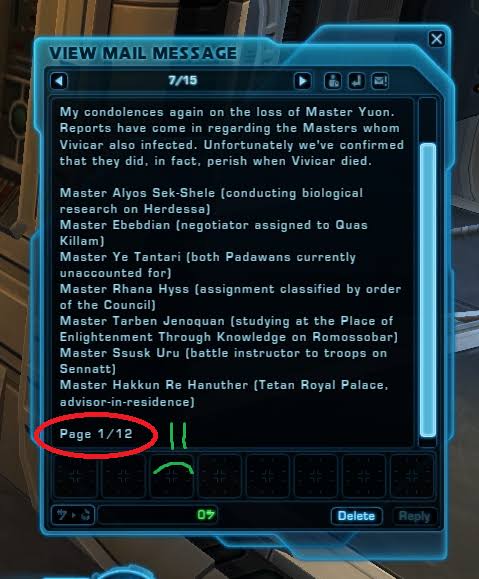 When he dies or is suppressed by Syo and the Barsen'thor's power, there is a shift in the Force:

Star Wars The Old Republic wrote:You have faced and survived Lord Vivicar, who was possessed by the spirit of the ancient Sith Terrak Morrhage. You have ensured that Vivicar will never be a threat to the Jedi Order again. The plague is over.

Master Syo Bakarn has contacted you via holocom. The entire Jedi Council felt a shift in the Force when you defeated Vivicar. 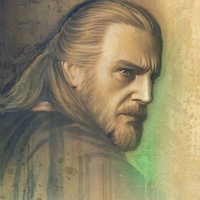 I don't think there's anything in that chain beyond Tenebrous at all, let alone "disgustingly" so. Tenebrous enjoys being scaled above 27 Sith Lords consecutively scaling over one another, starting from Bane (who is already somewhere in the ranks of the higher HoT incarnations), and something like a hundred years to grow after that. The sort of scaling presented in this chain was probably matched just a few generations after Bane.

Bane has never caused a system wide dark side corruption with his mere presence. Nevermind the power that Vivicar obtained from the hundreds of Masters he bound and drained, a galaxy scale ritual at that, which makes said system-level corruption a serious low-end feat for him.

Vivicar is a beast and yet next to the First Son he's fodder. Nevermind Arcann who fodderises them both with a missing arm.

(I'm actively avoiding any Ziost scaling because that's a debate ender. More interested in testing the numerous lines of scaling that can be extrapolated upon from the vanilla storylines.)

I like how you literally think Vivicar can 1. Extend his influence over a solar system and 2. Corrupt the vacuum of space with the dark side, a physical impossibility.

That isn't what any of your quotes say, and even if it was, it would, as always, be done over an undetermined amount of time with undetermined resources and aid, with your quotes being from second hand or in-universe sources, and finally, you have no way to quantify how impressive the feat is when translated into a combative context anyway, so in addition to all of the other flaws in your argument, the "feat" is just straight up shit anyway.

I hope you do realise that Terrak is a spirit on Malachor III, Parkanas was a Jedi left behind on Malachor III and was subsequently possessed, transforming him into Lord Vivicar.

So regardless of how long Terrak's spiritual presence took to transform the system of Malachor into a dark side nexus, the fact that Vivicar was already much more powerful than Terrak was as a disembodied spirit, well before he started draining Jedi, makes it completely moot that the feat isn't specifically defined.

Anything he did as a spirit is well beneath what he can do as prime Vivicar. That's kinda the whole point. He's getting far stronger, with each Jedi he infects with his plague. He's a legit threat to the Emperor himself at this point.

Nothing you can say is going to change that he's a beast.

Nothing about him being pre prime refutes the objections I raised about the feat being ill defined, unquantifiable and not applicable to combat. Also, if you are below act 1 Barsenthor you aren't even on the radar of Act 3 weakened Vitiate, so it seems like you aren't even internally consistent with your contrived scaling chain to suggest Vivicar is a "threat to the Emperor"

It's almost as if he was going through the process of draining the Jedi Masters of their power but was stopped.

Terrak's mere presence caused the Malachor system to be corrupted. He was capable of a galaxy-wide ritual and his defeat caused a literal shift in the Force.

He's a monster, he's a genuine powerhouse, but he's nothing next to the First Son and even less so next to Arcann. 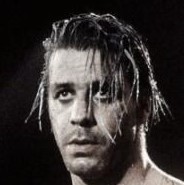 I'd like to see a Tenebrous argument that doesn't just hinge on 'Banite' logic. In terms of actual feats Arcann utterly destroys him. Even if you do go to scaling, Arcann wins via Ziost anyway.

Tiplee'd the Outlander or better yet he tanked the FLS of Tenebrae's spirit nigh-point blank. Both feats were vastly pre-prime.

Vivicar, who covered the entire Malachor system with dark side energy due to his mere presence, prior to draining the combined power of hundreds of Jedi Masters such as Yuon Par to such a degree that his death meant their own deaths.

Arcann's scaling is disgustingly beyond anything Tenebrous has.

I still find it bananas that TPM!Sheev scales from this feat though. Like I mean, the dude at one of his lowest stages scales from covering the entire Malachor system in darkness just from existing? Out of sight! And then he gets direct scaling from Yoda being above all the Jedi in history too? Frick me!

If I can just piggyback off this scaling chain for a second, it would look something like this:


If Tenebrous is anywhere near the level of Sheev we're in for a wildly cataclysmic fight of galactic proportions! We need this one animated folks!

Arcann get blasted to Baghdad