Why does Mace win? I'm seeing no counter to my argument. 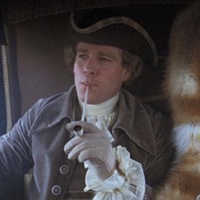 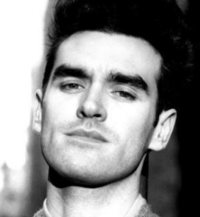 The Meta has shifted from Mace stomps > they're equals > Mace stomps back full circle to their rough parity.

Dooku gets the edge on all prior incarnations.  I'm very sorry.


G-canon doesn't contradict any notion above.  Mace competing with Sidious - in Lucas' words -  wouldn't preclude reliance on a special ability to do so.  Also,  the novel explaining the amp is G-canon, revised by the man himself.


A simple "lol" should suffice in rebuttal.