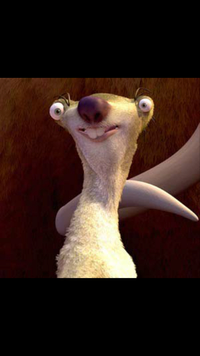 Even though KoB and I disagree, Commandos might be slightly less skilled but thier armor certainly makes up for any lack of skill they possess. The commandos win 10 out of 10 for not dying in one blaster shot like the arcs


The clone troopers of the Galactic Republic exhibited exacting uniformity in skill and appearance, but a few were designed to stand apart from the masses. The ultimate in the clone trooper ranks were the Advanced Recon Commandos, or ARC troopers, elite infantry hand-trained by Jango Fett.

Ultimate in Clone Trooper ranks, trained by Jango Fett himself.


ARC troopers were used for only the most dangerous missions that require a substantial amount of independent thought.

Used only for the most dangerous missions.

Clone Commandos are the in-between the ARCs and regular Clones. 1 ARC Trooper is > to 100 Clone Troopers or a squad of 4 Commandos.


A few were not common troopers, although at the moment few outsiders could have told them apart. These were the Advance Recon Commandos. Representing a tiny fraction of the total clones grown in the Kamino cloning labs, the ARC troopers were the deadliest soldiers ever created.

Noted again as being the deadliest soldiers the Kaminos created.

A'den was one of Skirata's Null ARCs. He'd been sent in a few standard days ago to assess the situation, and if he couldn't find the missing ARC trooper, then the man was definitely lost, as in dead lost. Darman wondered what could possibly have happened to an ARC. They weren't exactly easy kills. The Nulls treated their Alpha brothers as knuckle-draggers, but they were pure Jango Fett, genetically unaltered except for their rapid aging, and they'd been trained by him personally: hard, resourceful, dangerous men.

"What are you carrying?" Barman asked, following Sull's path.

"Vibroblade, blaster, and garrote wire." Atin boarded the railcar and sat down several rows behind Sull. "Maybe I should have brought the E-Web..."

"ARCs aren't invincible. Anyway, what makes you think he's going to get violent?"

"If we've crashed into a covert op of his, he'll use us for target practice."

Despite carrying a Vibroblade, blaster and garrote wire, Atin figured he should have brought an E-web and then later stating that if Atin and Darmen(two Clone Commandos) crashed this ARC's covert op, that he would use them for target practice.

Atin ambled along beside Darman and the Marit, hands in his pockets, no telltale signs of his lightweight body armor under the workman's clothes A'den had given him. It was raining and the path through the trees was muddy and puddled, but at least they had an excuse to cover their heads with hoods. Atin had a visor and two days' growth of dark beard. On a cursory glance, few would spot that they were identical.

They waited. The sensor showed someone moving to one side of the door, but there was no noise. Sull was a careful man: an ARC trooper couldn't be anything else. Then the doors parted.

Sull obviously didn't have a security holocam installed. For a split second he stood side-on to the entrance, his face all wide-eyed shock, then his arm came up and Darman spun away instinctively as a blaster bolt shaved his cheek. Atin cannoned past him with a sickening thwack of bone. Sull fell back with Atin on top of him and Darman hit the door controls.

For the next few moments they grappled, trying to get Sull onto his stomach to pin his arms, but the ARC lived up to his reputation, bringing his knee up hard in Atin's groin and landing a fist in Darman's face. Eventually they got him face down and Darman tried the old restraining trick of hooking two fingers into Sull's nostrils and jerking back hard. It must have hurt him plenty, but not half as much as he hurt Darman when the commando loosened his grip and Sull sank his teeth hard into his hand.

Demoralizing, painful, and causes serious infection. That was what Skirata said about human bites. Darman roared with pain and brought his fist down on the back of the ARC's head. Atin pounced again and got him in a headlock with his knee in his back.

"Right," Atin panted. He had the tip of his vibroblade pressed into the hollow at the base of Sull's skull. "Unless you want this right through your spinal cord, ner vod, pack it in and listen."

So Atin and Darman attack ARC Sull. Despite the 2 on 1 advantage, they only end it with Atin's vibroblade pressing into Sull's skull. Sull was also dressed in normal clothing, the Commandos held all the advantages basically and it still took them great effort just to subdue one.

There isn't much frankly, the ARCs are just noted as being the best of the best.

Don't see why they don't sweep both rounds.

F u c k. Thanks wolfrazer, you prove again to be the non force sensitive expert and have provided me with more jango fett wank

Stand by my words though guys. Katarn armor is really too good for an ARC to overcome

@Isv wrote:Stand by my words though guys. Katarn armor is really too good for an ARC to overcome

How's that? The Katarn armor has been shown to be penetrated by blaster weaponry, granted it would take more effort, but it's not like the ARCs are lacking in the firepower department.

I mean their Westar-M5 blaster rifle has shown the capability to completely blow large chunks in an AAT.

It's not like the RCs won't be feeling that, their armor can't withstand that sort of firepower at them when it's basically a semi-full auto blaster.

They can also have a grenade launcher attachment on it as well.

Along with all their other equipment. Sure the CCs have a more compact weapon and easily switchable weapon. But it's not as if the ARCs wouldn't know that and wouldn't know how to respond.

The WESTAR has also blasted through Kell dragons which have armor like scales.


As the 'Shan jerked and shuddered with the current pulsing through him, she grabbed the WESTAR from his hands, wheeled around, and fired a series of blasts directly into the face of the first kell dragon.

The dragon caught the high-energy particle beam straight between the eyes at less than a meter away, the impact pulverizing its bony calvarium and frying its lizard brain in its skull, but not entirely stopping it.

Kell dragon A flat-bodied, short-legged cousin of the krayt dragon, the kell dragon was
a mottled gray in color and plated with armorlike scales. It was believed that the kell dragon
was native to Ruusan.

In fact, the Commandos have something of a problem with their armor, which means they can't sprint for very long.


Leb ran full-tilt toward his ship on the freight pad, and Sev raced after him. One downside of Katarn armor was that it was heavy-okay for short panicky sprints, but over any distance it slowed a man down-and Leb was opening the gap between them.

So the CC squad here doesn't exactly have the edge with sprinting and covering ground compared to the ARCs. Which speed and protection is something you both want.

I mean their armor is rated to light cannon rounds.


The cabin was silent once more. Fi slid his helmet back on, sealed the collar, and concentrated on the artificial horizon of his HUD to convince his stomach which way was up. The Mark III Katarn armor now had more enhancements and was rated blaster-resistant up to light cannon rounds.

So that's something....but then at the same time, you have comics showing that they fall to blasters. 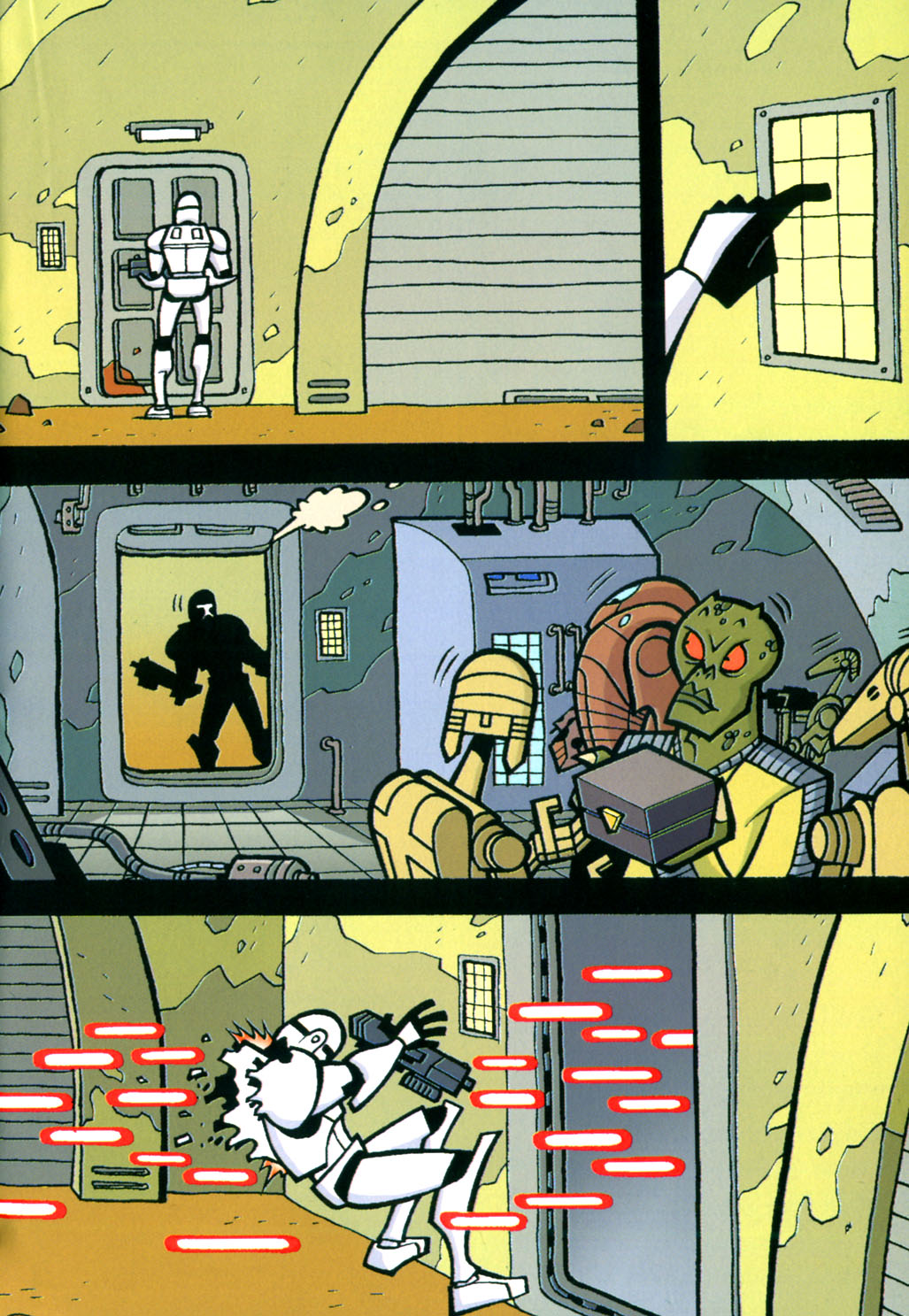 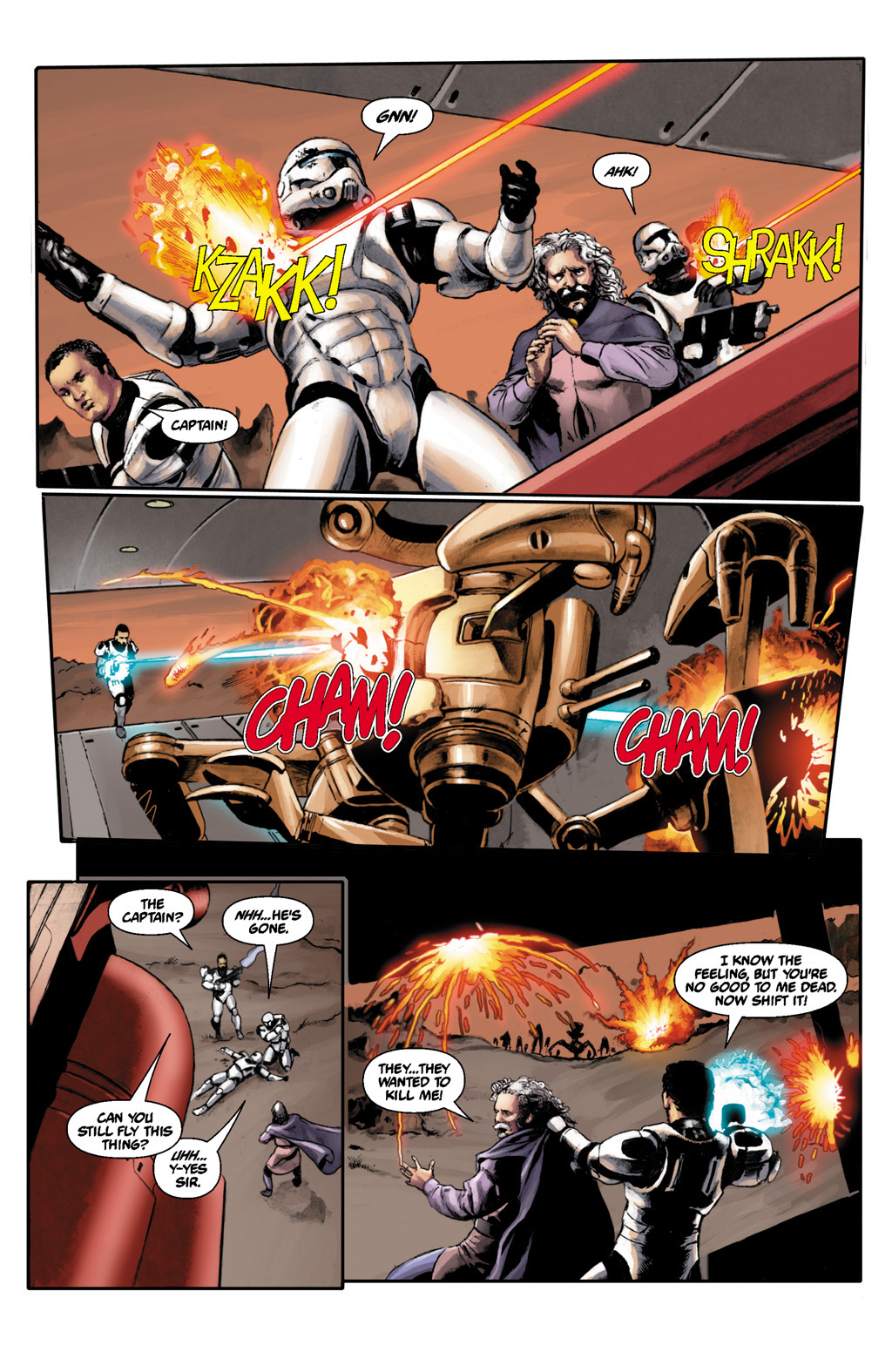 So while the armor might be rated up to those things, it's not completely so. I feel the ARCs should be able to penetrate through the armor.

Now sure, you could say in those scans that those CCs didn't have that armor, but if that's so, then the Mark 3 isn't exactly standard issue Commando armor and thus then we're back to here. Or if it is that armor, then it's not completely impenetrable by blaster weapons.

Even then given the showings of the WESTAR, I'm sure it would be enough. This also isn't taking into account that even if certain shots won't penetrate, it's not as if they still won't be rocking the Clone, the armor doesn't stop physics from happening, so they are still gonna be feeling those shots hit.


Also you're welcome. I mean someone has to, it would get boring if everyone just knew the same information.

Yeee Zenwolf is absolutely right. An alpha-class arc outclasses a CC, which is why the latter operates in groups of 4 in the first place.

Very interesting wolf. I completely retract my statements, though I don't agree with the comics that portray it as weak to blasterfire, mainly because the books make it seem like really good stuff, I do now agree the ARCs win if not stomp.

@Isv wrote:Very interesting wolf. I completely retract my statements, though I don't agree with the comics that portray it as weak to blasterfire, mainly because the books make it seem like really good stuff, I do now agree the ARCs win if not stomp.

I mean yeah, the books seem to portray it in a much better light. So your mileage may very on the armor with its showings, it's a good set no doubt, but it's not infailable.

I look at it like this, it can do these things its said as far as protection, but in practice it's more of a will or will it kinda thing.