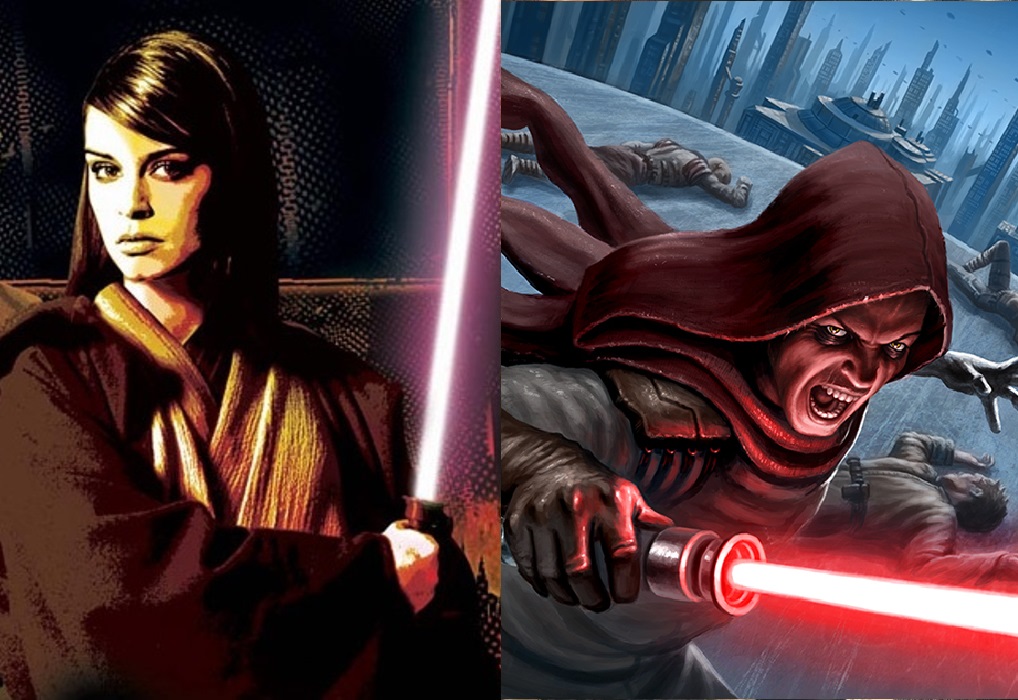 Jaina as of Crucible
Viun as of Fate of the Jedi: Backlash

Viun contended with luke, yes I read the blog, but it's true.

In-sidiousvader wrote:Viun contended with luke, yes I read the blog, but it's true.

I personally doubt Luke was operating at full strength - which is where I disagree with cilghal's blog. The High Lord Darish Vol, at most, possesses "much of" Luke's power, meaning he is still Luke's inferior. By the nature of both feats and the simple fact of the Lost Tribes hierarchy, Vol is far above Vuin in power - especially since Gaalan is merely a Lord. The margin of power between Gaalan and Luke seems too large for me not to believe Luke was holding back, even with the nexus aside.

Viun Galaan was contending, to an extent, with Luke. Furthermore he is, by quotes>> Olaris Rhea and a team of Sith. He stomps

IMO it largely depends on how you would think Jaina compares to Kyle Katarn as a duelist.

For reference, against a still recovering from some injuries Caedus, Kyle alongside three other Jedi who were collectively beneath him was capable of matching Caedus roughly evenly in lightsaber combat.

Jaina in her final duel with Caedus was also roughly even with him in lightsaber combat to the point where Caedus could've elected the option of mutually assured destruction, but chose not to. In that duel, Caedus was missing an arm, had already been stabbed in the gut, and was seriously distracted from the fight by more emotionally pressing concerns.

IMO, I think that comparison is more favorable to Kyle, but you can draw your own conclusions.

Then you get into the question of how much Jaina improved from LOTF to FOTJ, how seriously the "combat equal" quote should be taken... and then things get more complicated if you find Viun's own performance to be above what you would expect from Kyle based on prior feats in which case you cross into the territory of Kyle also improving between LOTF and FOTJ.

Less of an answer from me, and really me dumping a bunch of drunk thoughts on the thread at 3 am.

Jaina isn't equal to Kyle or Kyp with a blade. She dies horribly here.

No way to compare the two at all.

I obviously no longer agree with the notion that Galaan was contending with serious Luke, though that doesn’t mean that Jaina wins. I can hardly see her as an equal of Katarn or Kyp.
_________________ 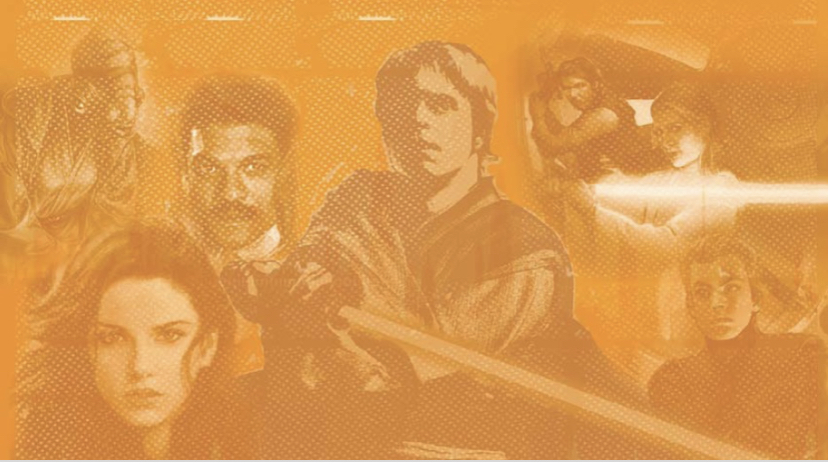 DC77 (Reborn) wrote:Jaina isn't equal to Kyle or Kyp with a blade. She dies horribly here.