Who wins each round and why? 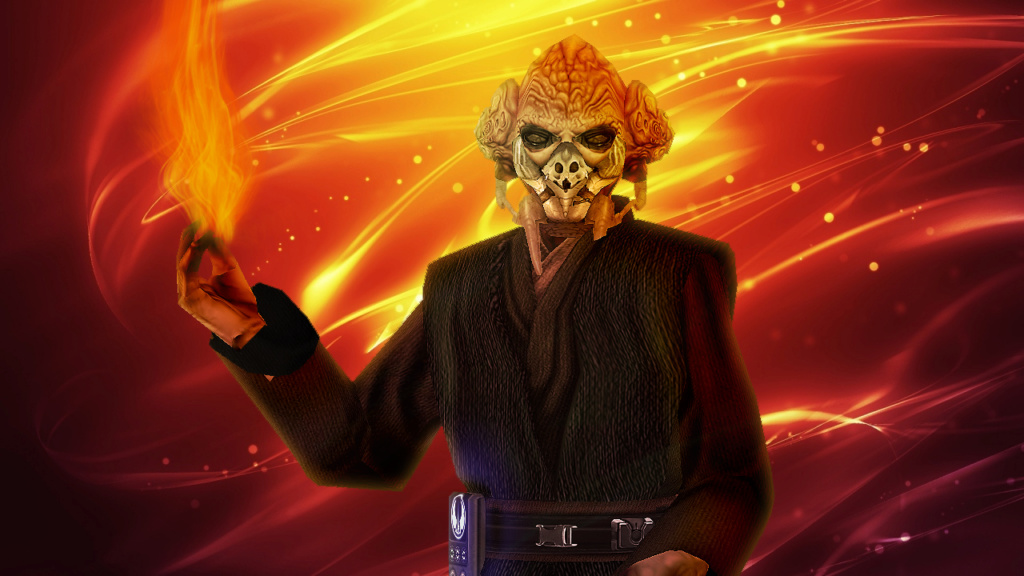 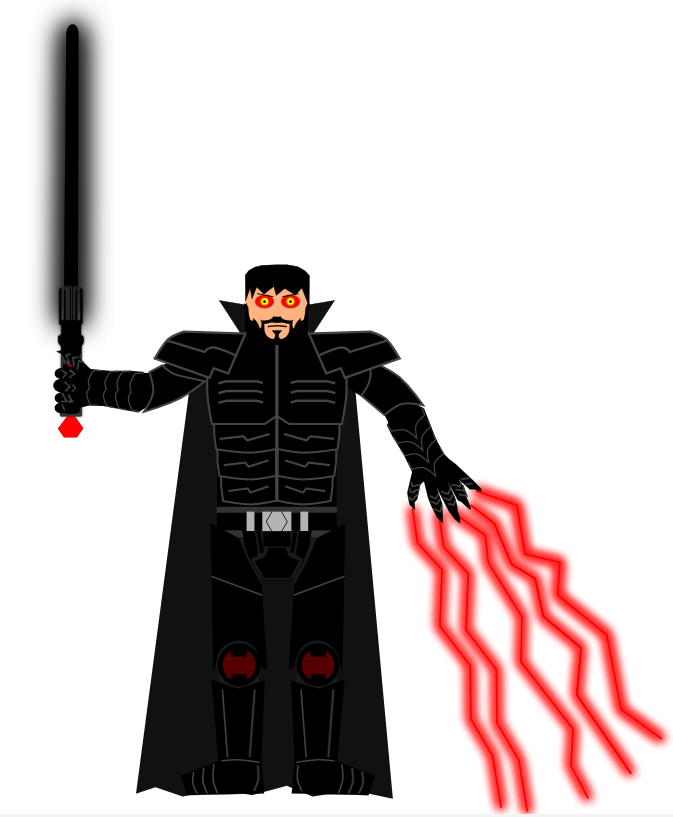 25 ABY Bart wins sabers narrowly, but can get downed by the Force, either way imo.

Odik!Bart can just explode the space occupied by the opponent in a fraction of second, essentially performing a speedblitz insta-kill, Bart wins 9/10


25 ABY Bart is inferior in sabers but still wins like 2/10
and grossly inferior in the Force
overall he would beat Mace imo 5,5/10 but not anybody above

If he wouldn't beat anyone above Mace, then he loses to Pre-Font of Power Umbravon.

Odik!Bart is like Palpatine speed + Roy Mustang alchemy :rapetime:
the Odik Bart :rapetime:
he explodes any kind of matter with a thought
requiring only the snap of the fingers
Odik Bart can explode a corvette as long as it's in the atmosphere within 0,0001s
before the cannons even target

Palpatine level speed is not enough to surmount Umbravon in this confrontation in any kind of physical fight.

Now assuming "he explodes any kind of matter with a thought" and "Odik!Bart can just explode the space occupied by the opponent in a fraction of second" is suggesting an ability that bypasses force defenses and can explode any matter regardless of Force defenses, then we get into another question of what is meant by Post-Font Umbravon. Is this Umbravon during his transformation from the Font of Power, where as his powers continue to grow his body and mental state are deteriorating? Or is this after his transformation is fully complete?

If it's the former, and this is still during Umbravon's transformation, he still has a body of crude matter to be destroyed. At that point, again assuming Odik!Bart's attack bypasses Force defenses, it becomes a question of who is quicker on the draw when it comes to Force attacks. If the implication is that ".00001 seconds" is the max cap on Odik!Bart's speed, then we have Post-Pool Taalon on the Beach already surmounting that level of speed, with this incarnation of Post-Font Umbravon scaling above that Taalon, so JKBart would lose that draw... assuming Umbravon's deteriorating sanity doesn't impede his focus to such an extent that he lapses, which wouldn't be the case at the beginning or midpoint of his transformation, but would definitely be the case nearing the end of his transformation. If ".00001" wasn't supposed to be a max cap, and just an example of something Odik!Bart could do rather than his upper limit, then it becomes more blurry and difficult to suss out the victor.

If it's after the completion of Umbravon's transformation, then Umbravon has shed the husk of crude matter, and the form he inhabits is rather a manifestation of Force energy. If that is the case, than Odik!Bart's ability to explode crude matter is irrelevant to this fight, and Umbravon ends him.